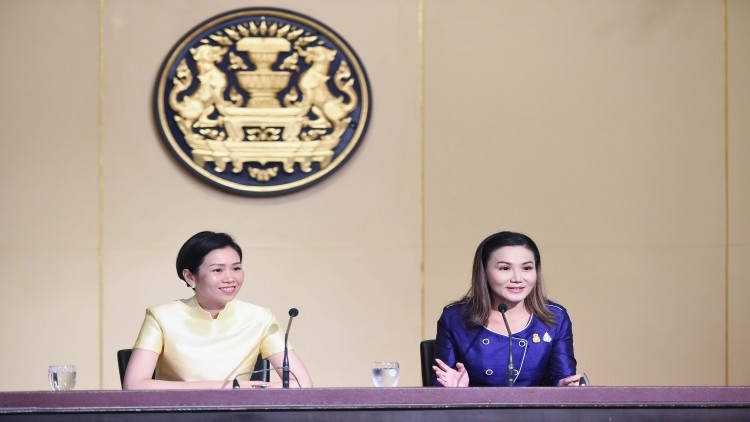 There will be two committees: a support committee led by the prime minister, and another chaired by His Holiness the Supreme Patriarch.

The Secretariat of the Cabinet has requested the Privy Council to bring the matter before the King.

The Cabinet had given its approval for the project in principle on June 11, 2019.

The project will be a coordinated effort between the Ministry of Culture, the Sangha Supreme Council of Thailand, and the Office of National Buddhism for royal charity and in honour of King Rama X who proclaimed himself an Upholder of the Faith.

The government will focus on spreading the message of Buddhism to the world community with the English version of the Tripitaka.

Hide or report this