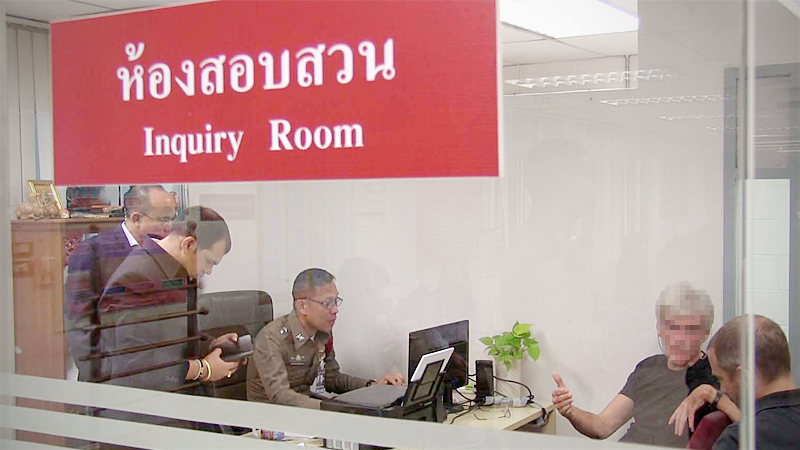 A 63-year-old Finnish expatriate was arrested for allegedly phoning in a bomb threat to Suvarnabhumi Airport on Wednesday (January 1), police reported on Friday.

Pol Lt General Amphol Buarabporn, commander of Provincial Police Region 1, said his division and Immigration Police had made the arrest after tracing the call to a mobile phone belonging to a foreigner.

“We then waited for the suspect to arrive at a check-in counter at Suvarnabhumi and arrested him before he could depart for Finland.”

Amphol described the man, who has not been named, as repetitive and confusing in his preliminary interrogation and likened his manner to that of a psychiatric patient.

“He claimed that, on entering Thailand via Suvarnabhumi, he noticed the airport’s security system was faulty and vulnerable to a terrorist attack, so he made the call to warn the authorities.

“But the phone call suggests otherwise, pointing to a threat and invoking panic, which is in violation of the Thailand Airport Act and punishable with five-15 years in jail or a fine of Bt200,000-Bt600,000 or both.”

Immigration Police chief Lt-General Sompong Chingduang said it has been determined the suspect has entered and left the Kingdom nine times.