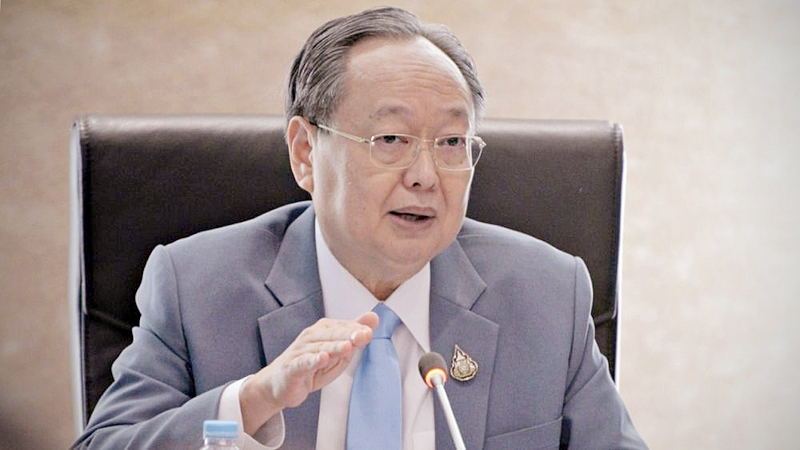 He also wants them to expedite repayment of their short-term loans to maximise the value of their investments for their own benefit and the country’s.

“PTT estimated that its investment budget for 2020 would be around Bt100 billion, while EGAT planned to spend around Bt36 billion, mainly on electrical transmission lines,” Sontirat said.

“The baht’s appreciation can be beneficial for Thailand. We can import crude oil at a lower cost and bring down the oil price for consumers.”

He said energy investment projects will be undertaken this year to stimulate the grassroots economy.

These will include 700-megawatt community power plants expected to generate Bt70 billion annually and solar-powered pumps purchased from the Energy Conservation Fund to ensure water distribution during the anticipated drought.

The use of B10 diesel will be actively encouraged to increase the value of the palm oil from which it’s made.