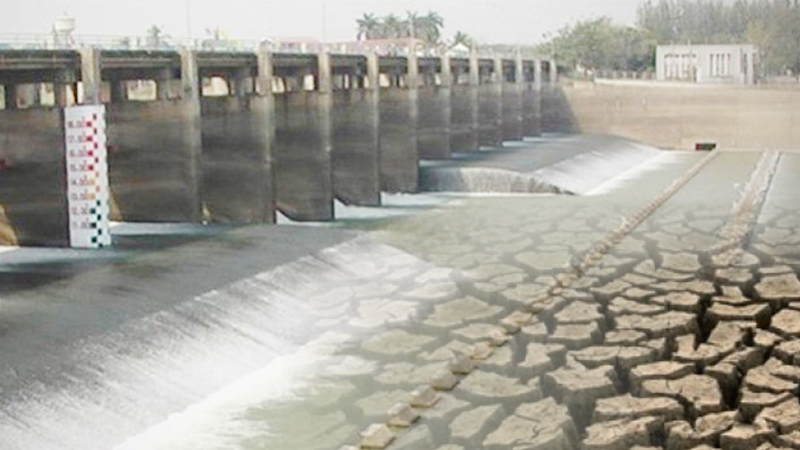 The Office of the National Water Resources (ONWR) warned yesterday (December 3) that water stored in large and medium-size reservoirs had dropped to the minimum level, urging measures from related agencies to ease its impact on the public.

At the 38 large water resources, water for consumption totalled 20,738 million cubic metres, or 44 per cent while the 14 large dams held less than 30 per cent of their combined capacity. Meanwhile, reserved water in 91 medium resources are under observation.

“Currently, related agencies are adjusting their operations, focusing on supply to areas affected by water shortage, both inside and outside irrigation areas, within one or two months,” Samroeng said

“Also, ONWR will monitor water allocations nationwide to ensure that supply is available during the drought season”.

He said the Royal Irrigation Department, Department of Agricultural Extension, and the Electricity Generating Authority of Thailand had already changed their water allocation plans from 25 large and medium reservoirs. A campaign for saving water has also been launched.

“Therefore, ONWR has emphasised to related agencies the importance of water allocation for consumption and preservation of the ecosystem, especially maintaining water quality”.

He added that ONWR will cooperate with other agencies in solve drought-related problems by launching appropriate measures.