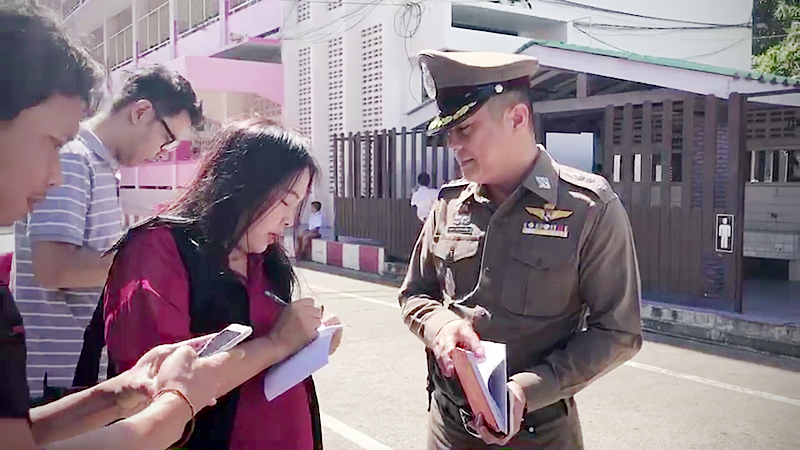 A 10-year old schoolboy of Prathom 4 level was injured after being allegedly accidentally shot by a classmate who had stolen the gun from his father.

On Friday (January 3) police from the Muang district of Nakhon Ratchasima province were called to investigate an incident of shooting at a school in Nai Muang subdistrict.

The victim was rushed to Maharat Nakhon Ratchasima hospital where the doctors provided urgent surgery after the bullet pierced his chest and went through the back.

The hospital said the boy’s condition was now stable. The police also found a 9mm pistol at the scene. 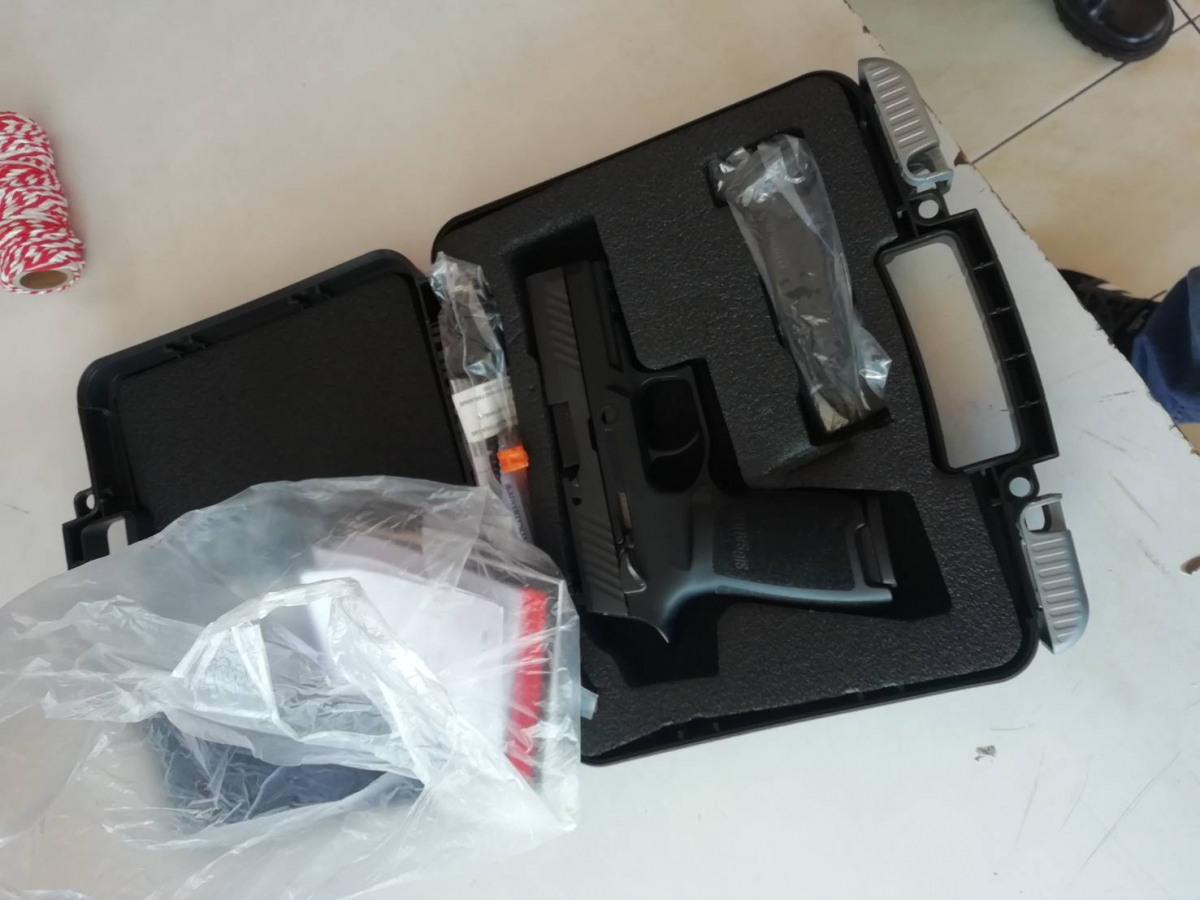 Police questioned teachers and students who had witnessed the incident and found that the boy who had allegedly fired the bullet was a classmate of the victim.

The boy reportedly confessed that he had stolen a gun which belonged to his father who is in the military, and had taken it to school to show off to his friends. While they were playing with the gun, it went off by accident and wounded the victim. Preliminary questioning of some witnesses revealed that the two boys were close friends and there was no disagreement or quarrel between them that could have led to the deliberate shooting. Police will gather more evidence and investigate further.

Last month, a 13-year-old schoolboy was reportedly shot dead by his classmate at a school in Nonthaburi province. That shooter also confessed that he had stolen the gun from his father.