The Metropolitan Waterworks Authority (MWA) said on Wednesday (January 1) that the saltwater intrusion problem in the city's supplies will last until May.

MWA Expert Level 10 Chaiwat Vorapeboonpong said that the current salinity of tap water was five to ten fold higher than the normal level. 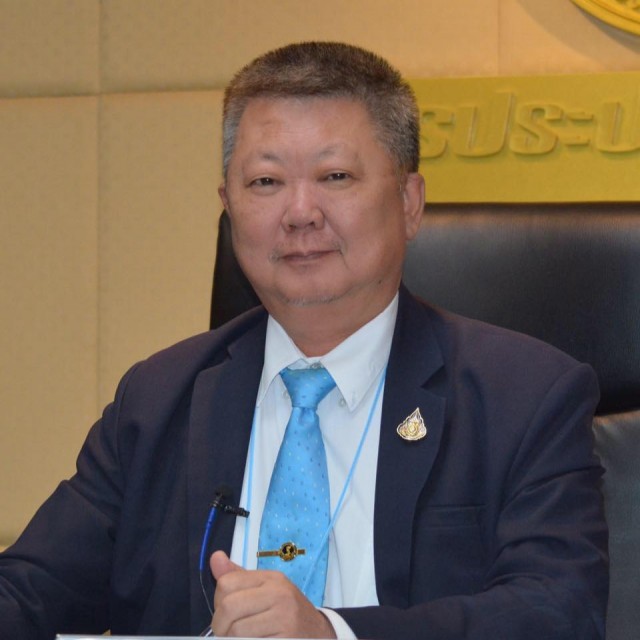 “Doctors have warned patients with kidney, heart, brain and high blood pressure problems to use the water carefully,” he said.

According to the MWA’s real-time water-quality monitoring system, the situation of saltwater intrusion was as follows;