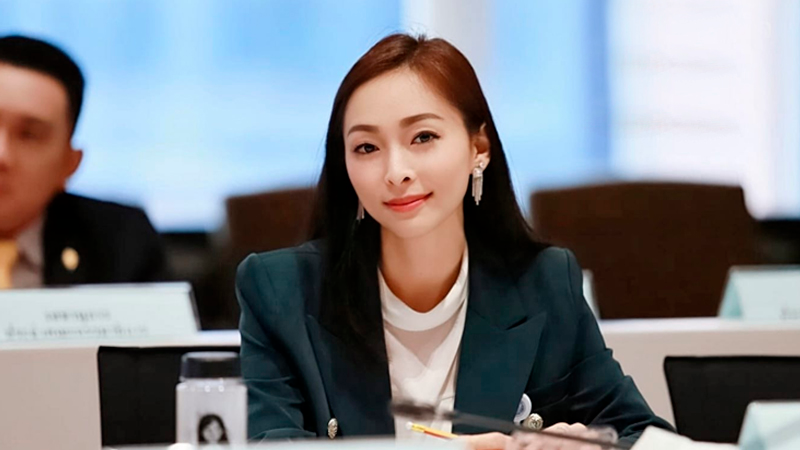 People have become more environmentally conscious after the government launched its "Say no to plastic bags" campaign on Wednesday (January 1), a ruling party lawmaker said.

Bangkok MP Pada Vorakanon of the Palang Pracharath Party said on Saturday (January 4) that many shoppers have now switched over from single-use plastic bags to bags made from sustainable materials such as fabric.

“However, there are still some who have the wrong notion that spunbond bags are a sustainable alternative to plastic bags. This is wrong,” she said. “Spunbond bags are made from plastic, and when they start to decompose they will create microplastic particles lighter than 5 milligrams, which, when released into the ecosystem, could harm animals and even humans.”

Pada further added that old spunbond bags will slowly disintegrate into small dust particles, but it will take at least 5-10 years for these particles to be fully decomposed.

“These particles could be easily carried away by wind, and when they land on water they could be consumed by aquatic animals and contaminate the food chains of humans and other predators.”

Spunbond bags are also less durable than fabric bags and are prone to damage when exposed to heat, she added.

“Fabric bags can last several years and can be washed when they become dirty,” said Pada. “Plus, natural fibres such as cotton will take only around five years to decompose in nature without leaving any harmful substances in the ecosystem.”