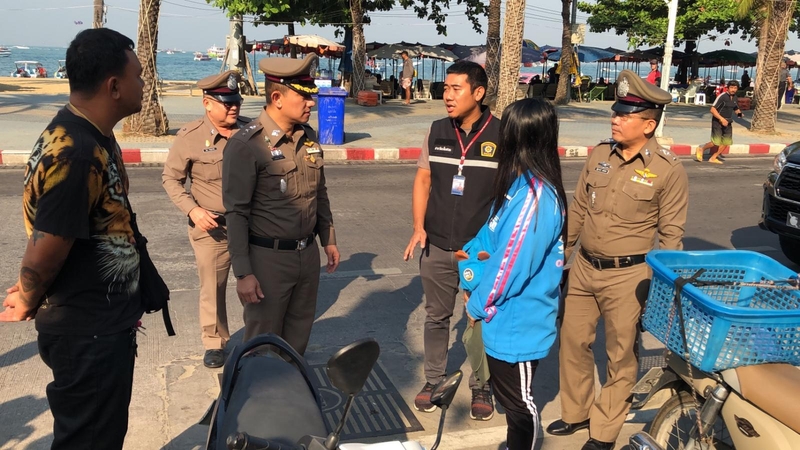 Muang Pattaya police in Chonburi province on Saturday (January 4) arrested a British national, Ben Frost, 39, for allegedly stealing a motorcycle and snatching a bag in Pattaya during the past week.

Chanida Muangsak, a photographer in Chonburi, said that she had parked her white Honda motorcycle near a sidewalk on Pattaya Klang Road to run some errands, leaving the key in the ignition. When she returned 30 minutes later, her bike was gone.

Nearby pedestrians said that a Caucasian resembling a tourist had ridden away as if he were the owner.

Later on the night of January 1, Nattawut Damdong, owner of a bar on Pattaya Sai 2 Road, said that Frost came to his bar and ordered a beer so he went in to get one. When he returned, Frost was gone allegedly with his bag that contained a mobile phone, Bt900 in cash and some documents.

Both victims filed a case at Pattaya Police Station, describing the culprit as the same person, which led to the arrest of Frost eventually.

Frost, who entered Thailand five days ago on a tourist visa, initially rejected the allegations, but reportedly confessed later when confronted by witnesses amd evidence. Police have charged him with larceny and auto theft. 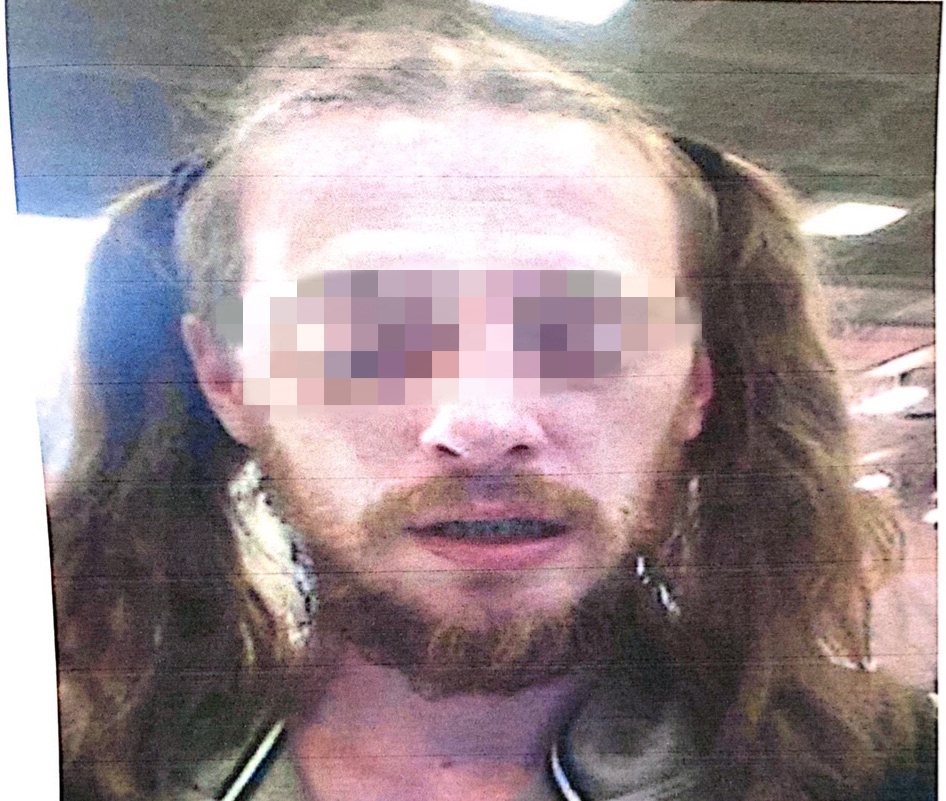