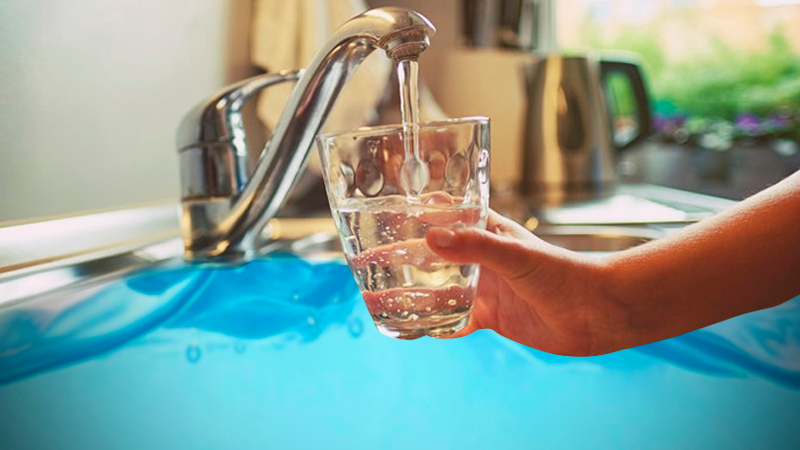 There is no risk to public health from consuming water whose salinity levels have shot up because of intrusion of saltwater in the city's supplies, the health authority said.

The Department of Health, however, advised caution for people in the high-risk group.

Concerned government agencies had earlier forecast below-average rains in Thailand during January to May.

The sub-par rains, together with the cold weather and low humidity, will cause a drought in some parts of the country, as well as saltwater intrusion in Bangkok and nearby provinces.

The department’s director-general, Dr Panpimol Wipulakorn, said that the source of the water’s salinity is sodium chloride, which is commonly known as salt.

“Currently, the a litte tap water includes around 100 to 150 milligrams of sodium,” the director-general said.

She explained that drinking the salty tap water only adds a small amount of sodium to the consumers bodies, and has no effect on their health. “However, the consumption of salty water possibly affects the health of those people in risky groups, such as patients with kidney disease,” she added.

Moreover, she advised people to lower their salt intake as tap water already has an extra amount.

Also, she suggested that people should avoid consuming salty food or snacks, and should drink bottled water instead of the salty one.