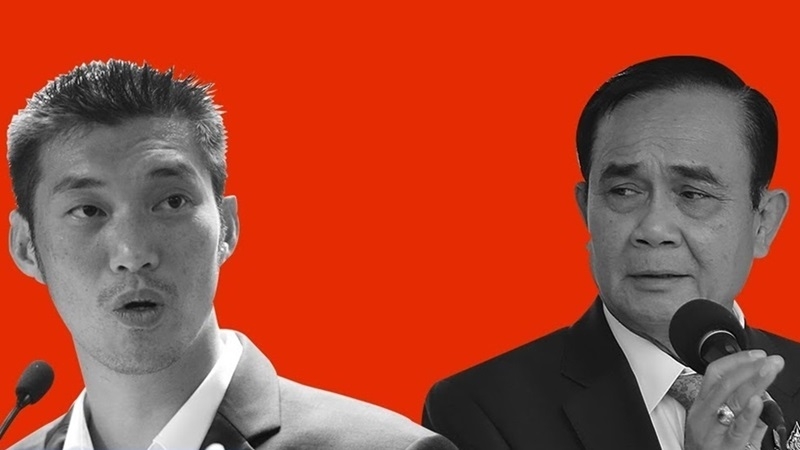 A new poll points to ominous signs for the government as their supporters are now 34 per cent while their opponents are 36.6 per cent.

CEO of Super Poll Noppadon Kannika said that the smaller gap might indicate a coming conflict between them.

Super Poll revealed that the number of politically silent supporters has decreased significantly from 56.1 per cent in April during the election period to 55.5 per cent in July, 46.0 per cent in September, 43.7 per cent in October, 49.0 in November and 29.4 percent in January 2020.

Most of the government’s supporters are people who disagree with the opposition and get benefits from the new measures of the government while the opponents believe that they are benefiting from nepotism, are corrupt and useless.

Noppadon added that according to a Social Media Voice survey via Net Super Poll, 7.27 million Thai people have communicated via social media about the opposition's anti-government Run Against Dictatorship campaign, on former premier Thaksin Shinawatra and Future Forward Party leader Thanathorn Juangroongruangkit. The survey shows the government's failure to rally its supporters as only 589,224 people had communicated on supporting the government's Trail Running campaign.

Emotional management is the key to motivate collective behaviour, which is used by the opposition, but the government’s approach is rational focus, Noppadon said.