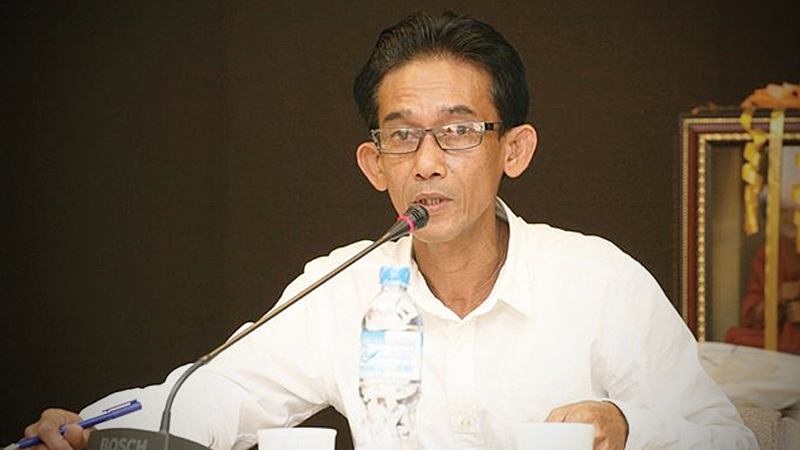 Rubber planters in Nakhon Si Thammarat province are planning a protest on Tuesday (January 7) over the government's failure to solve the problem of declining rubber prices.

On Sunday (January 5), Manat Boonphat, president of the Rubber Tapping Association and Small Rubber Planters, said their meeting had discussed their problems and the government's failure to shore up the price of rubber, which has fallen for 7-8 years. He said the government continued to neglect them as a result rubber buyers were able to take advantage of the planters.

The Association of Rubber Tappers and Small Rubber Planters and the Alliance Rubber Planters Institute has organised a forum to listen to the opinions of people in this business. They will protest against being exploited by a trade group and a rubber export company from 1.30pm onwards at Ban Huai Prik chicken-fighting field, in Huai Prik Subdistrict, in the Chawang district of Nakhon Si Thammarat.

"We will highlight the government's failure to help rubber planters who have endured a downturn in prices for 7-8 years," said Manat. "We are expecting many people to turn out. This will be an open platform for everyone to come and discuss the issues until they reach a conclusion," Manat added.