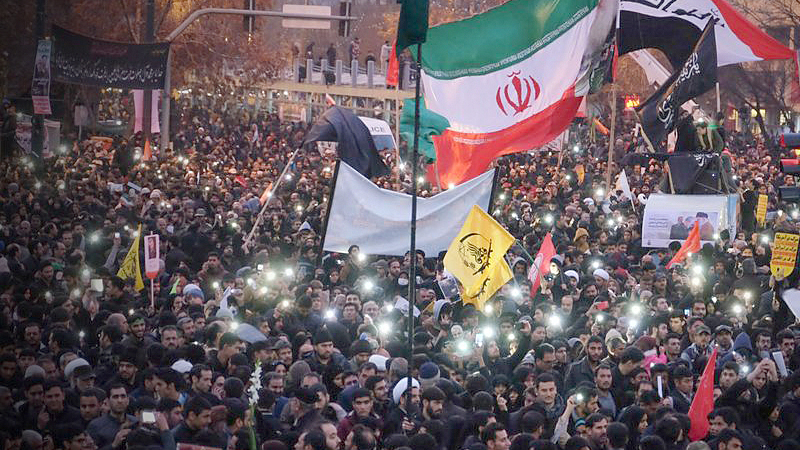 Duterte called for an emergency meeting with defense officials on Sunday to discuss how U.S.-Iran tensions could impact on the safety of Philippine citizens in the Middle East, especially those in Iran and Iraq, the Department of Defense said in a statement.

The Middle East is the Philippines' largest destination for land-based workers, with deployment at more than 1 million annually, according to latest government data. The region also is the second-largest source of cash remittances from overseas Filipinos, based on central bank data.

There are 6,000 Philippine citizens in Iraq and 1,600 in Iran, according to the Department of Defense.