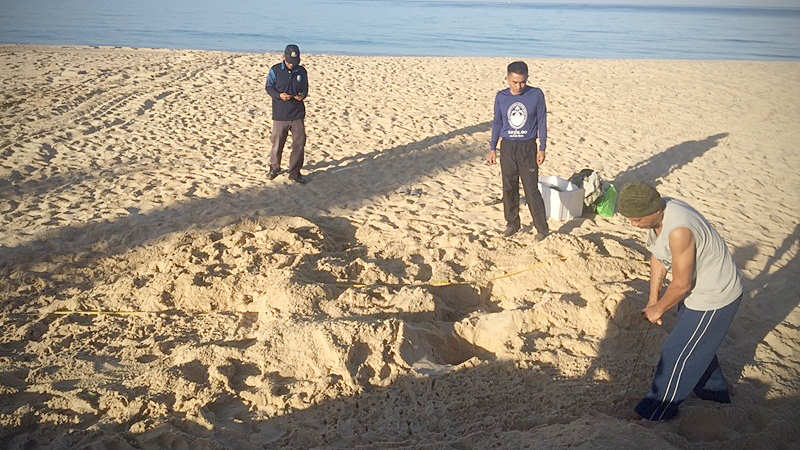 People who provide clues to the thief’s identity or whereabouts stand to receive a reward of up to Bt100,000.

Authorities are searching for clues to find the thief, but there is still no trace of the suspect. 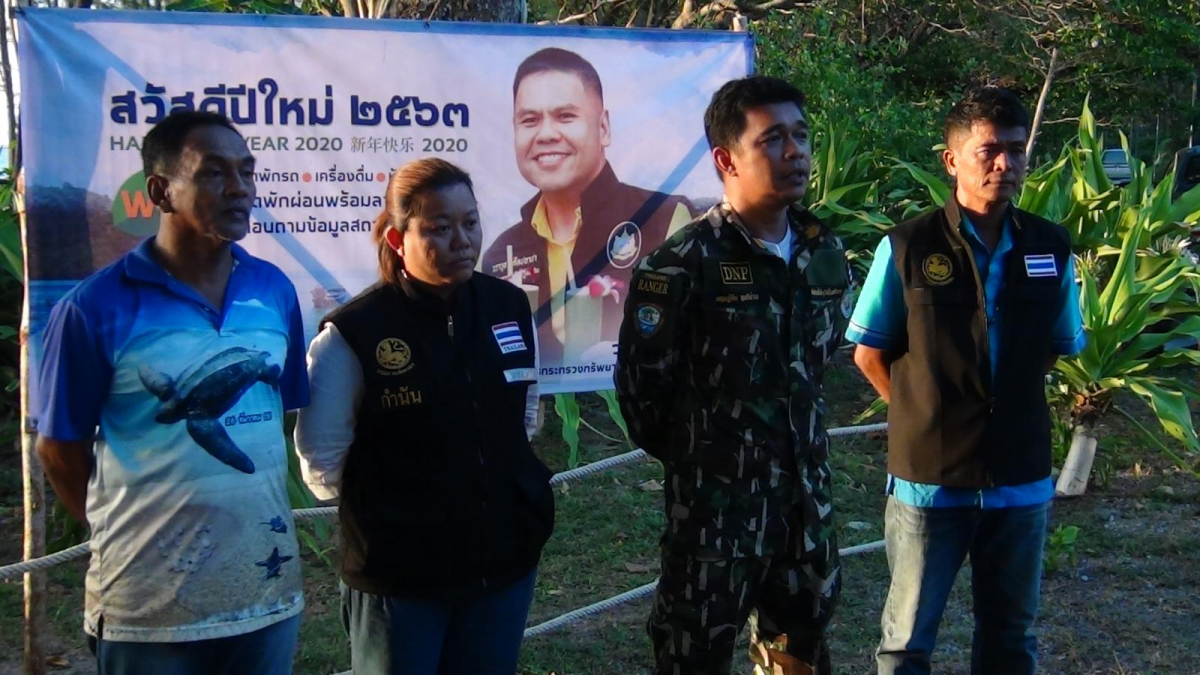 National park chief Haritchai Ritthichuay said he discussed with related authorities the need to increase patrols along the beach to thrice a day until March.

“We will not allow tourists to enter the park after 4pm until the morning of the next day,” he said. 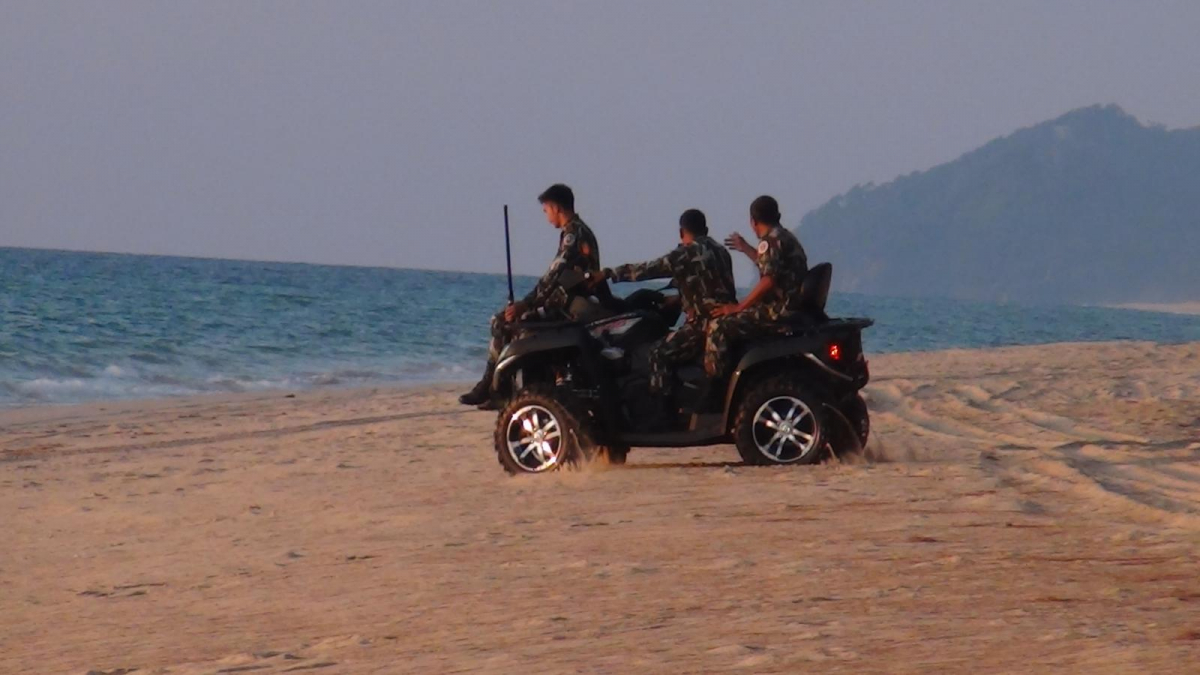 Meanwhile, Thai Mueang Police superintendent Pol Colonel Weerayuth Sitthirattanakun said that after the incident occurred, he discussed with police about collecting evidence from the crime scene, which is 10 kilometres away from the nearest community. 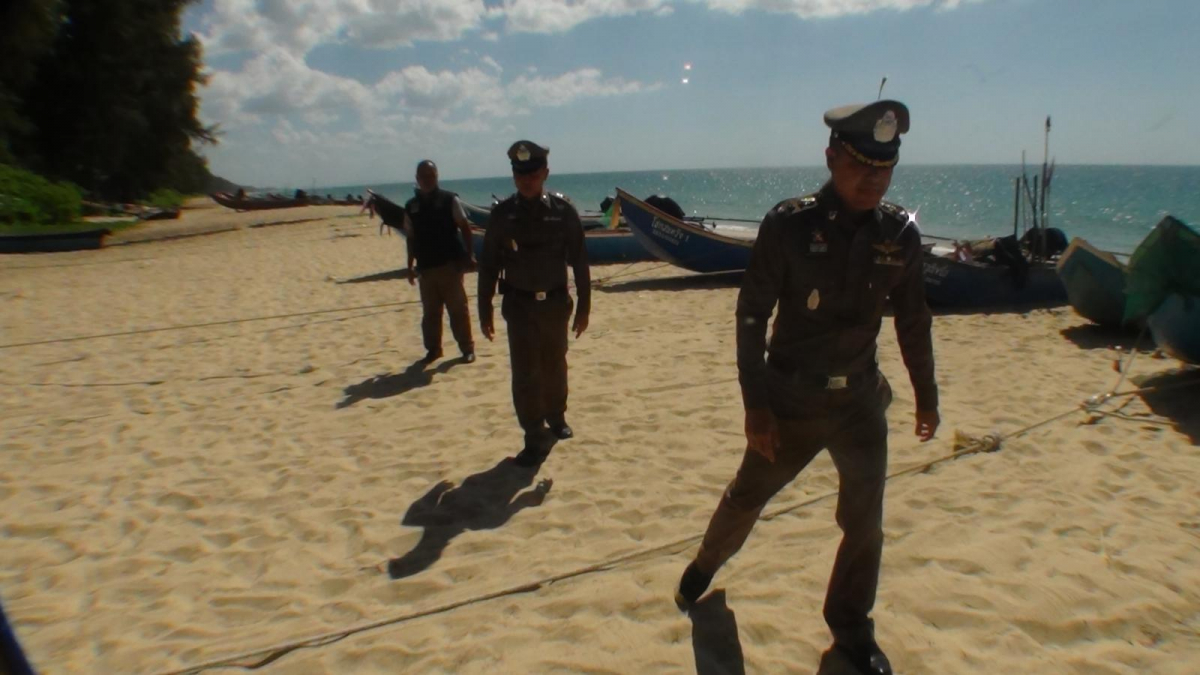 “Initially, we can conclude that the suspect must be fully knowledgeable about the national park route,” he said.