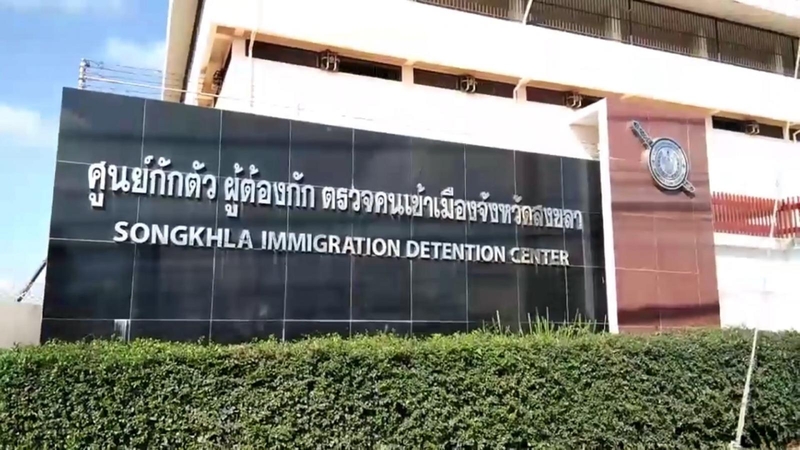 Police were notified at 8 am on Wednesday (January 8) that a group of 19 male Rohingya had escaped from Songkhla Immigration detention centre, said Police Colonel Phongphan Saengsanga, director of Sadao Police Station. 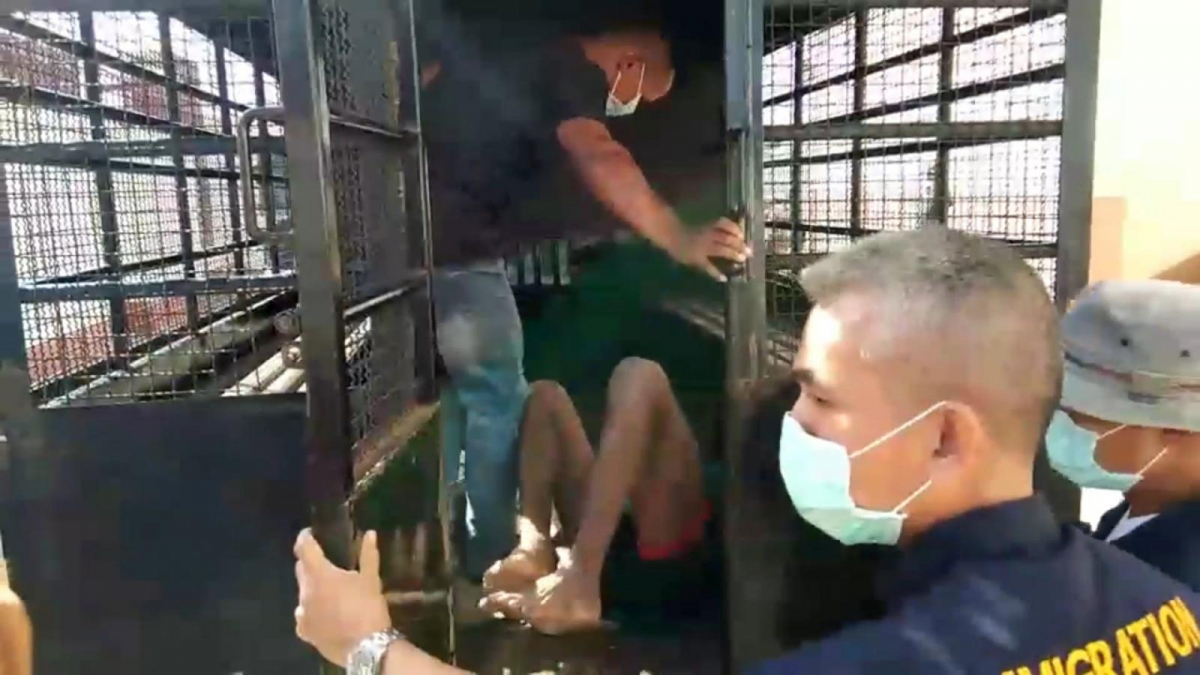 The escapees were said to have used a cloth rope to desend from the third floor of the building after dismantling an iron-grilled window at around 4 am.

Police, military and administration officials were mobilised and have since recaptured one of escapees with a broken leg, while others were likely to have fled across the Thai-Malaysian border. 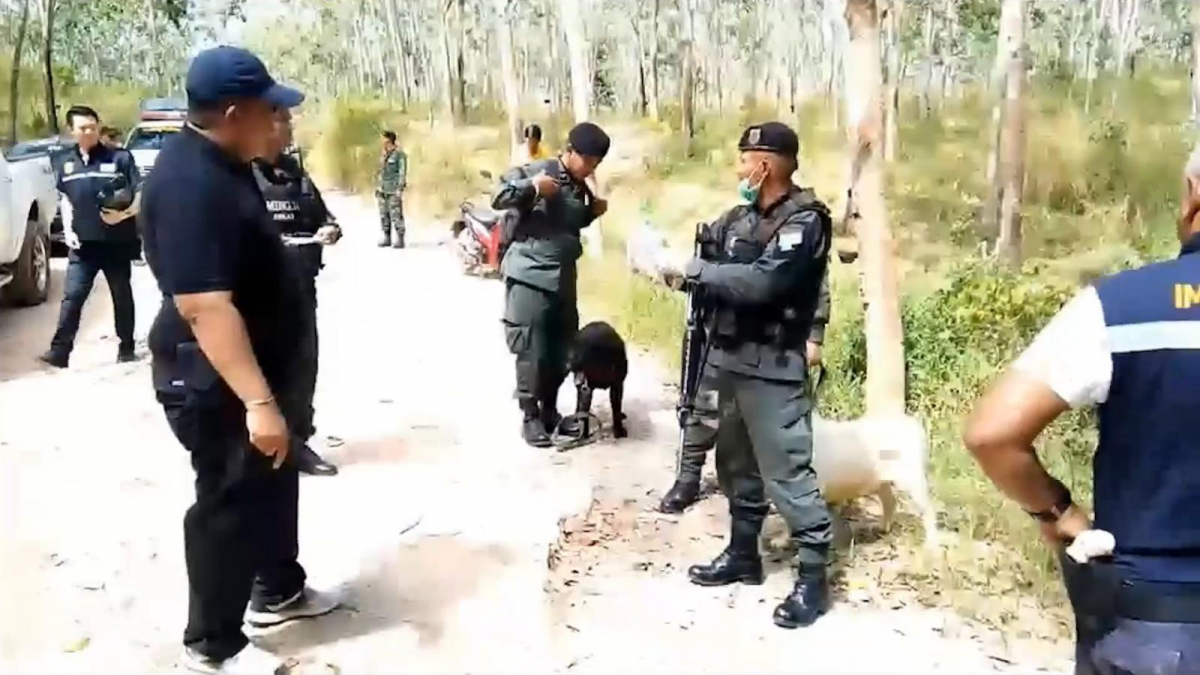 Police sniffer dogs have been deployed in the border area within a 5km radius from the detention centre. 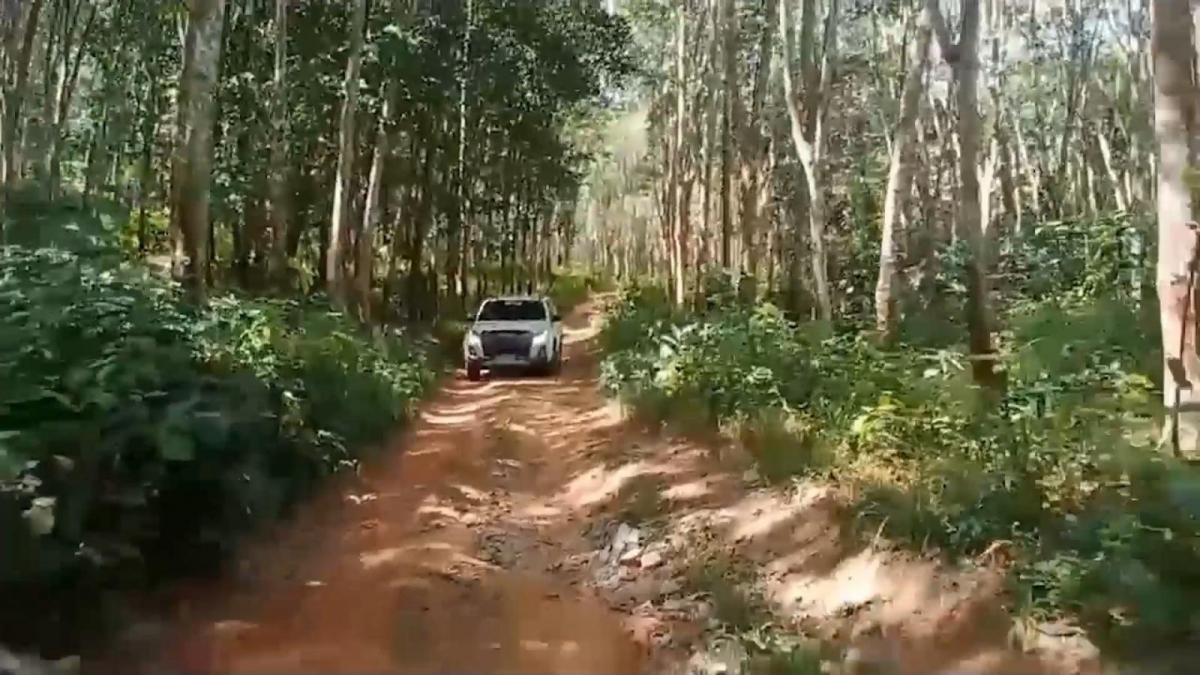 The Rohingya are victims of trafficking and were to be returned to their country of origin.