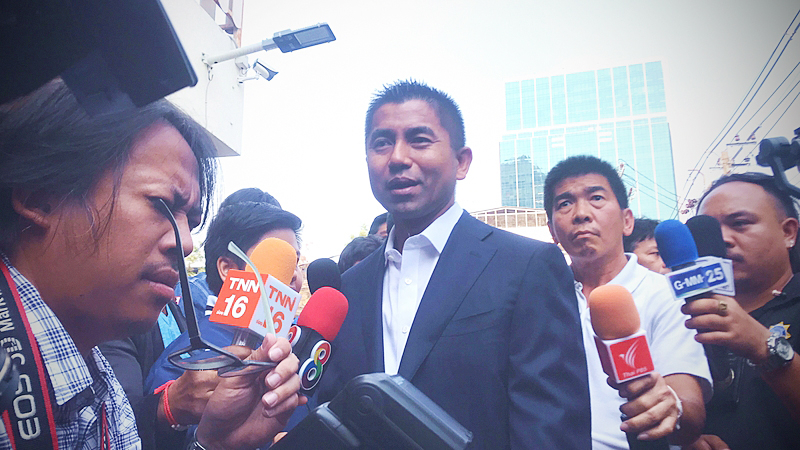 Pol Lt-General Surachet Hakpal, the former nationally admired crime buster who’s now a special adviser at the Prime Minister’s Office, says the bullets fired at his car on Monday evening (January 6) were not part of a “setup” – just a calling card from one of his many enemies.

“This shooting was not a setup, as many have suspected,” he said on Wednesday after meeting investigators at Bangrak Police Station.

“As a former cop, I realise I have many enemies.” 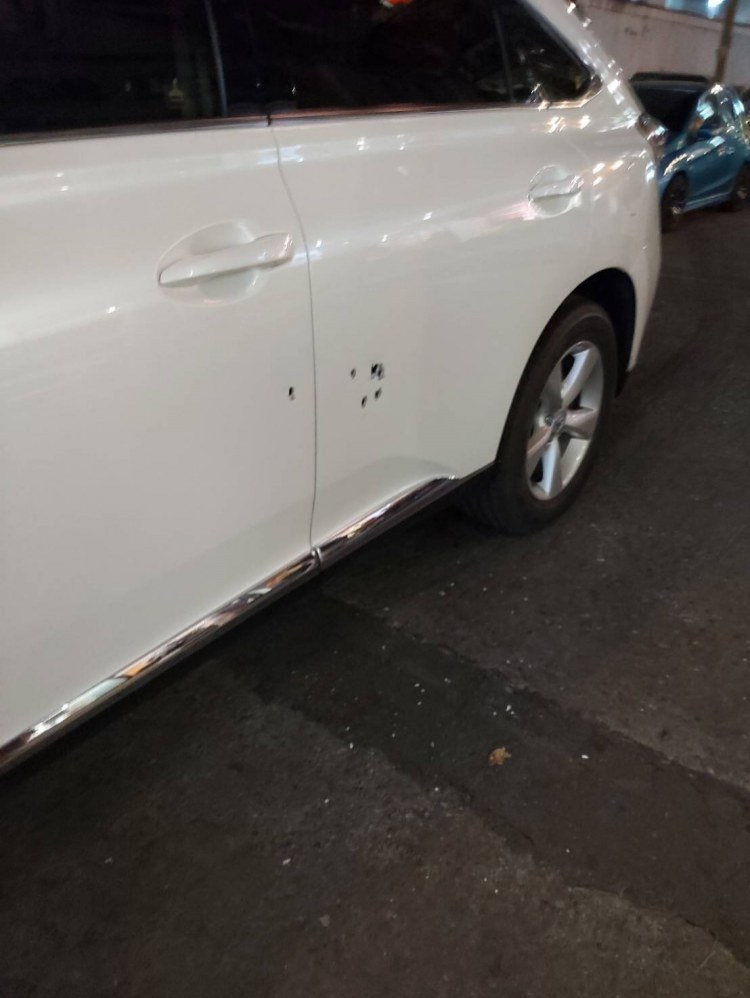 Surachet was getting a rub at a massage parlour in Bangkok’s Silom area when someone on a motorcycle fired eight rounds into his unoccupied car parked outside.

Surachet’s personal suspicion is that, back when he was boss of the Immigration Police, he angered someone who wanted to sell the Royal Thai Police a biometric identification system.

“The project was delayed for more than 100 days, so I cancelled the contract to protect my department’s finances and the taxpayer’s money,” he said.

Surachet noted that Monday’s shooting took place right off a major road lined with CCTV cameras, and yet two days later, the police still have no idea where the gunman and his driver went.

“I am not assigning blame to anyone,” he said. “I just want the truth about who was behind this shooting.”