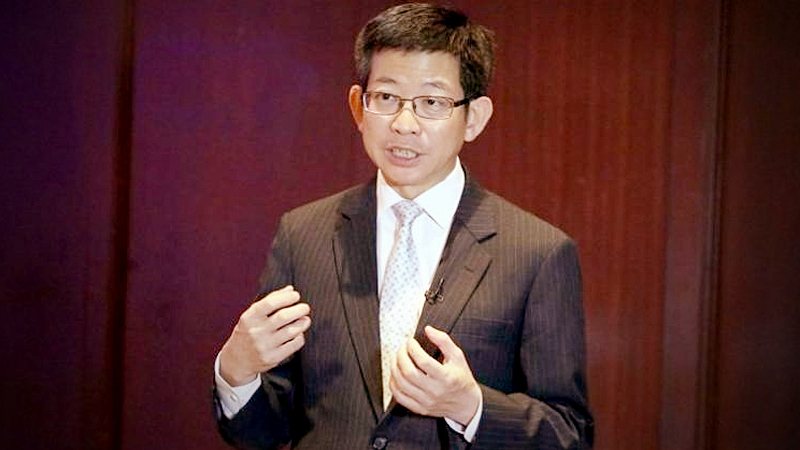 Thailand will have to closely monitor the US-Iran conflict and the Cabinet will consider additional stimulus measures for the struggling economy at the end of this month, Kobsak Pootrakool, deputy secretary-general to the prime minister for political affairs, said on Wednesday (January 8).

His comment came hours after Iran launched missiles at two Iraqi bases where American troops are stationed, in apparent retaliation for Washington’s decision to kill a top Iranian general in a drone attack last Friday.

Kobsak said Thailand must be prepared for any reverberations from the dispute, whose direction is wholly unpredictable.

“This attack could possibly have an impact to the world broadly, and Thailand’s economy will be affected unavoidably, whether in the stock market or in the prices of oil and gold,” he said. “We need to look at economy-boosting measures to be used in the worrying future.”

“SME entrepreneurs can be knocked out easily if they’re hit by a severe impact,” he said.

He also planned to broach infrastructure development with the Cabinet, as well as tourism and “spatial economic” development.

“Now that concessions have been granted for developing the Eastern Economic Corridor [EEC], the next stage is to beckon other investors to the area and build Chachoengsao Smart City.