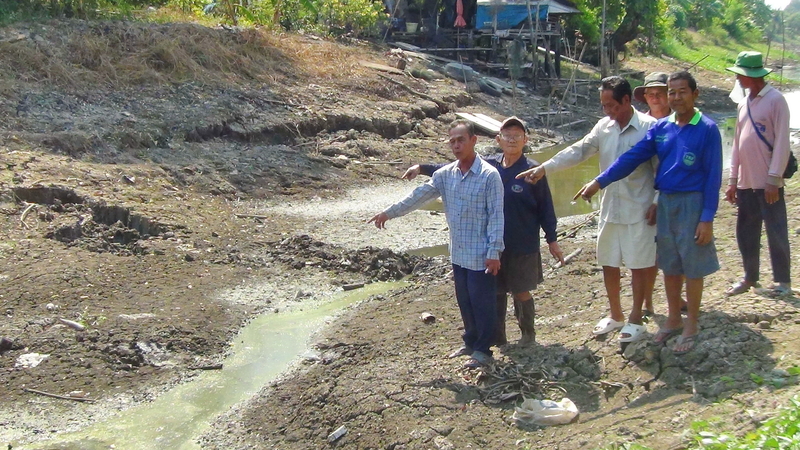 Villagers in Bang Bo district of Samut Prakan Province on Wednesday (January 8) submitted a complaint to the Provincial Waterworks Authority (PWA) over the depletion of water in the Klongniyomyattra canal.

According to news reports, authority planned a project to buy raw water from a private tap water supplier in the area for sales to the Bang Khla and Tepparad municipalities in Chachoengsao province.

On Monday (January 6), villagers gathered at the Klongniyomyattra Subdistrict Administrative Organisation to hand in a list of those opposing the project to the Bang Bo Damrong Dharma Centre. 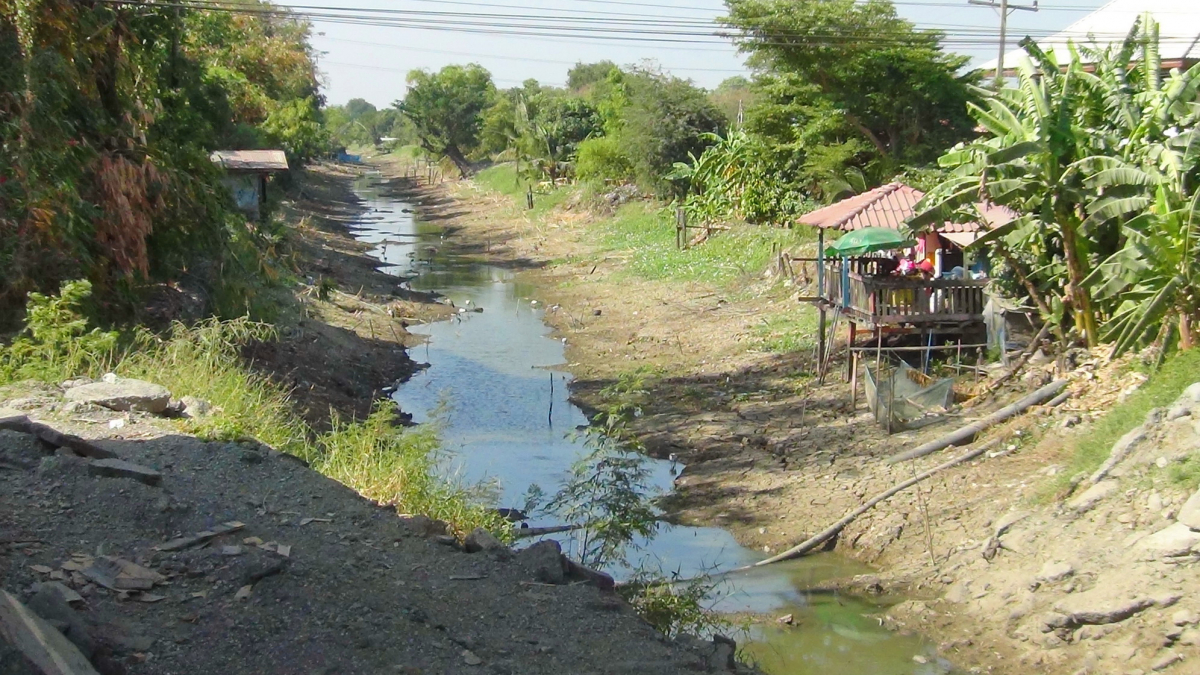 Cherdsak Fakkhaelek (70), a fish farm owner, said the PWA should reconsider this project because farmers were affected by the lack of water for irrigation.

“If PWA still insists on pumping water from this canal, how can we live in the next five to ten years,” he said. 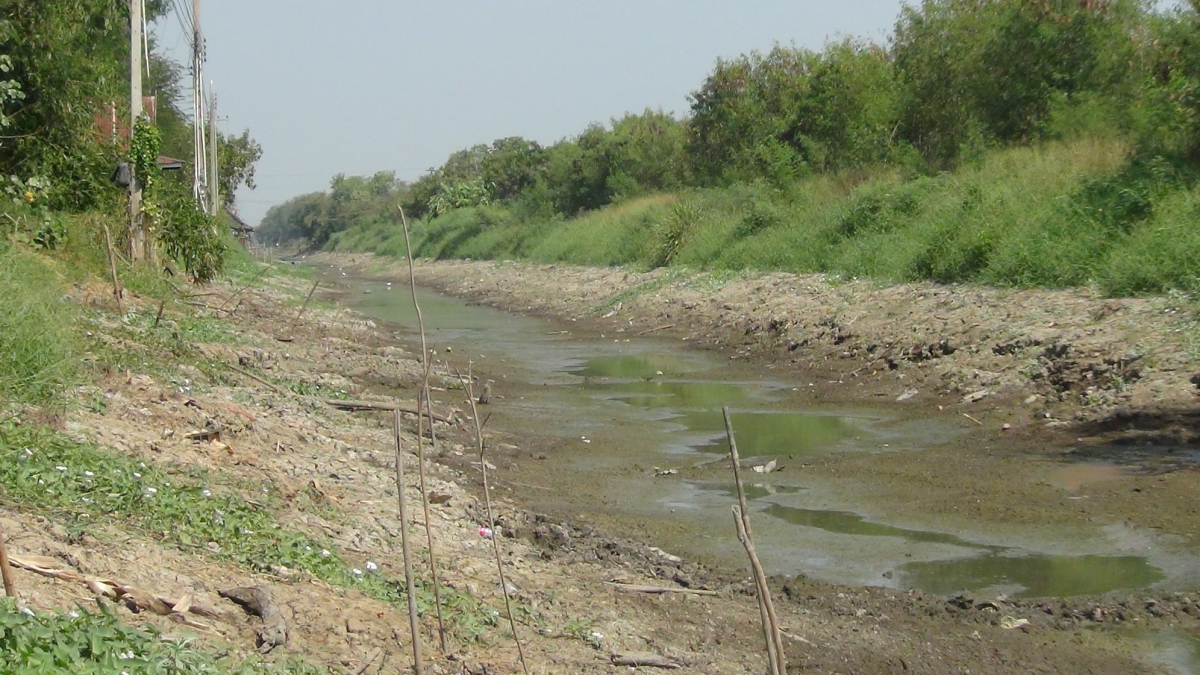 Meanwhile, Boonsueb Rattanasit (70), a villager in Klongniyomyattra Subdistrict said the canal used to have sufficient water for consumption for six to eight months.

“However in the past four to five years, the water level decreased rapidly. The situation occurred because the pumping station at the intersection between Khlong Prawet Burirom and Phra Ong Chao Chaiyanuchit Canals has been pumping water from the canal and sell it to other provinces,” he said.