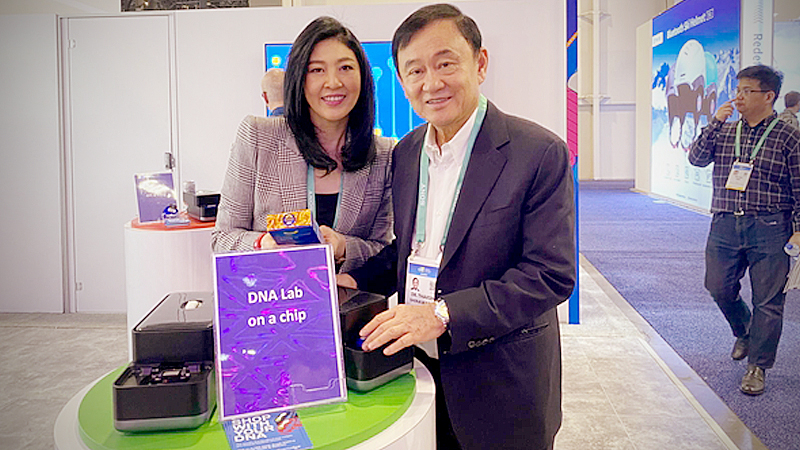 Thailand’s sibling self-exiled former prime ministers Thaksin and Yingluck Shinawatra are at the world’s biggest tech fair in Las Vegas this week touting a gizmo in which they’ve both invested.

Yingluck posted photos on Facebook showing her and her elder brother at the Consumer Electronics Show continuing through Friday (January 10) in the US gambling capital.

Yingluck explained that they had invested in a firm that combines telecommunications technology – Thaksin’s original business line – with an innovation in DNA testing.

The tech enables fast and accurate DNA testing without the need for laboratory analysis, she said. It will appeal to health-conscious consumers wishing to base their diet on their DNA and reduce their reliance on medicine in disease prevention.

Yingluck said prototype units will soon be available for testing at a place called DNA Nudge in London’s Covent Gardens, where she unveiled the product last year. 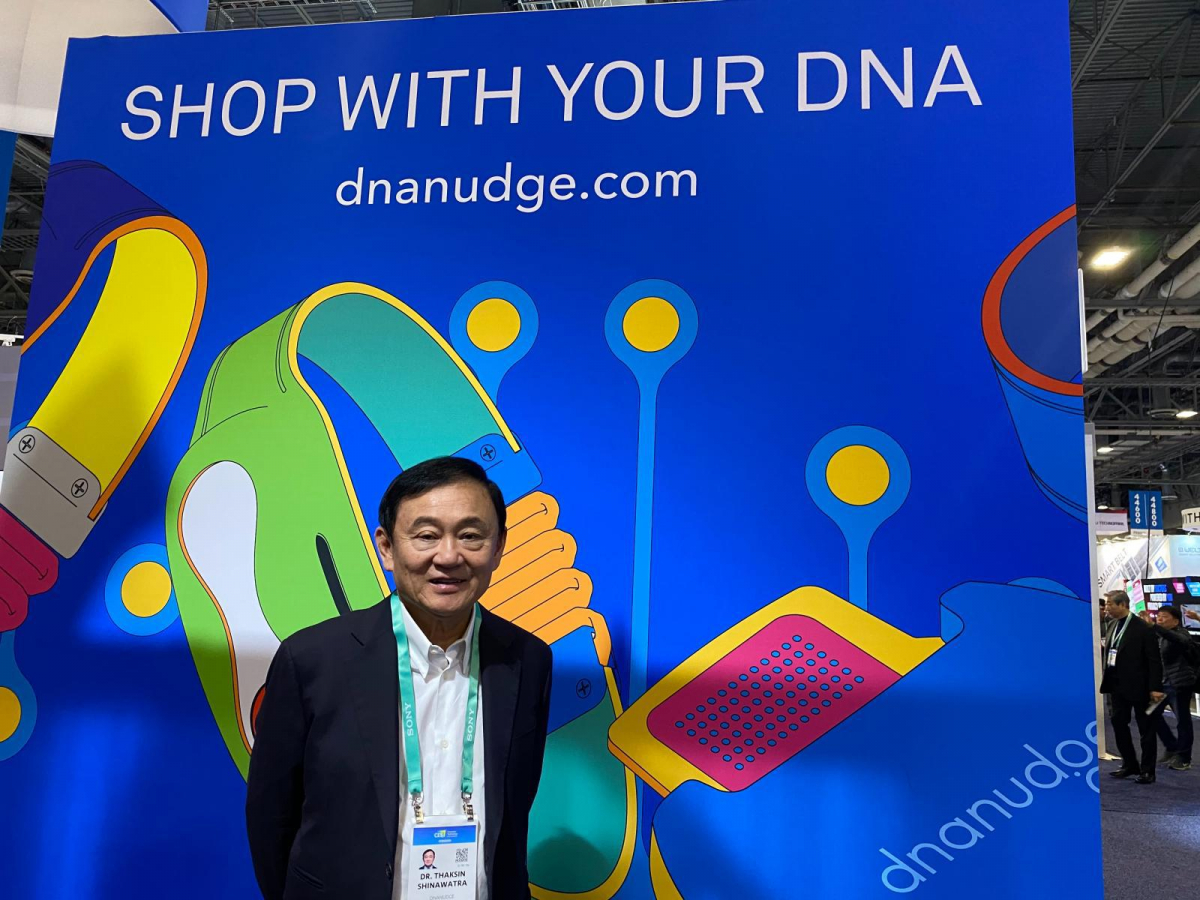 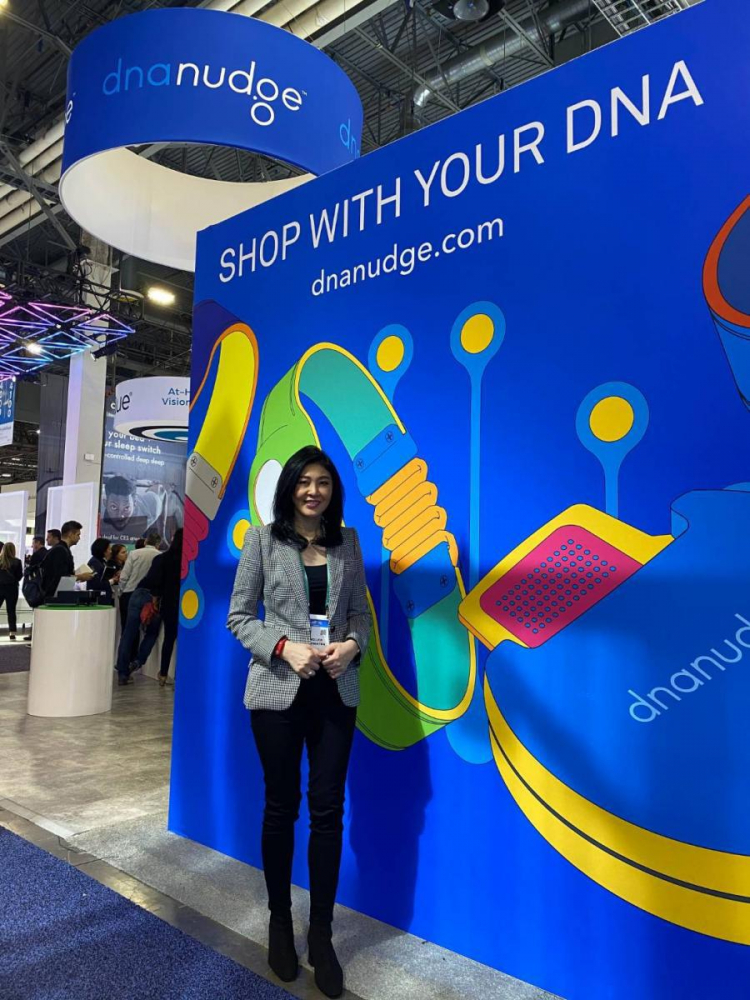