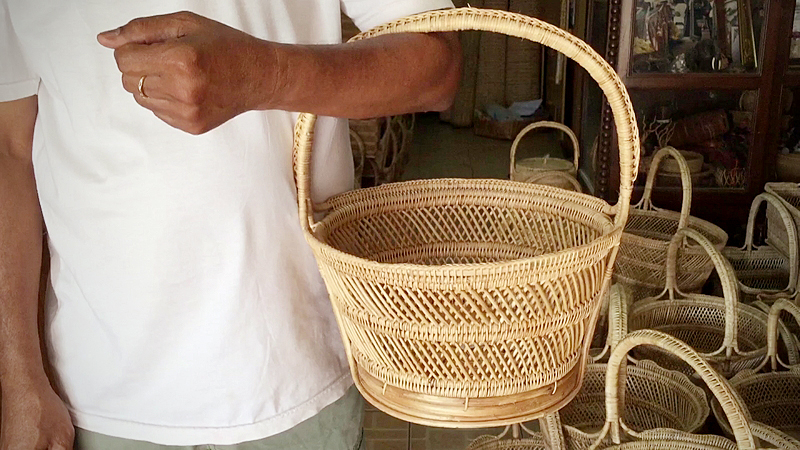 The rattan weavers of Ban Bu Tom, a village in Surin renowned for its craftwork, are working furiously to fill orders after convenience stores and supermarkets across the country banned plastic bags on January 1. It’s almost as if everyone wants a Ban Bu Tom rattan basket to carry their purchases now.

Most of the village’s population is involved, handweaving being the second-income-earner of choice once the day’s farm chores are completed.

They’ve been weaving items to sell for 90 years – wholly organic and no chemicals used.

One of the villagers learned to weave in prison and, on his release in 1930, started a weaving group back home.

The baskets have traditionally been used for shopping and delivering food offerings to temples. These days, their popularity soaring, the baskets can fetch anywhere from Bt390 to Bt5,000 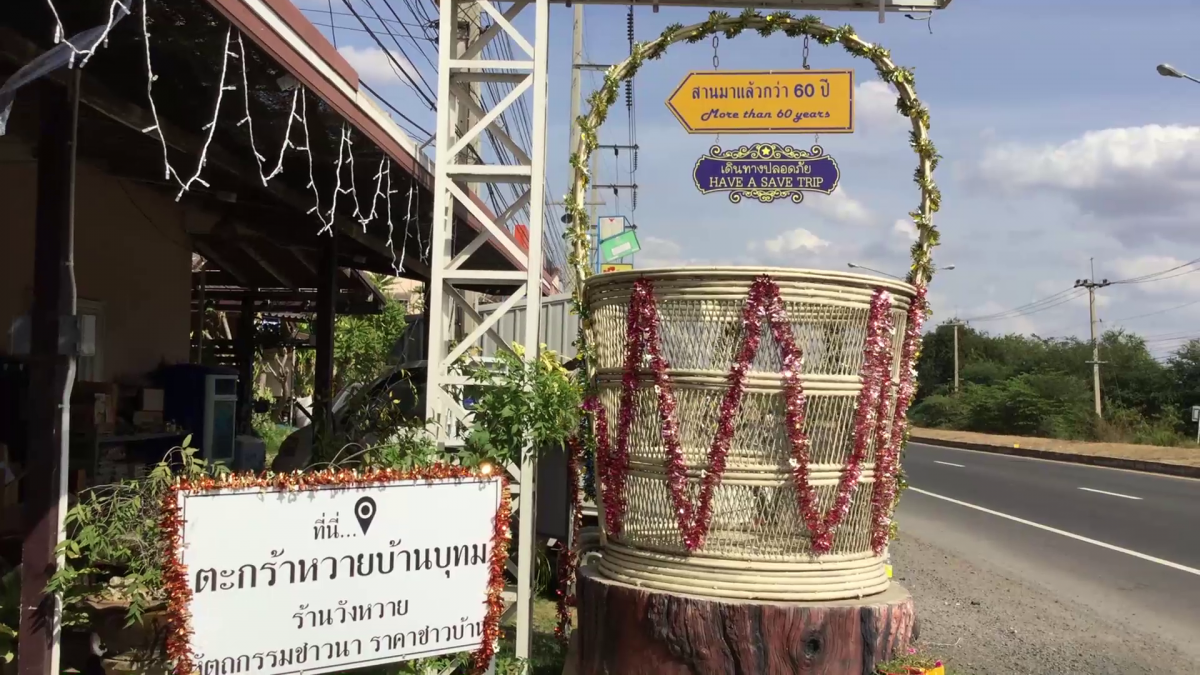