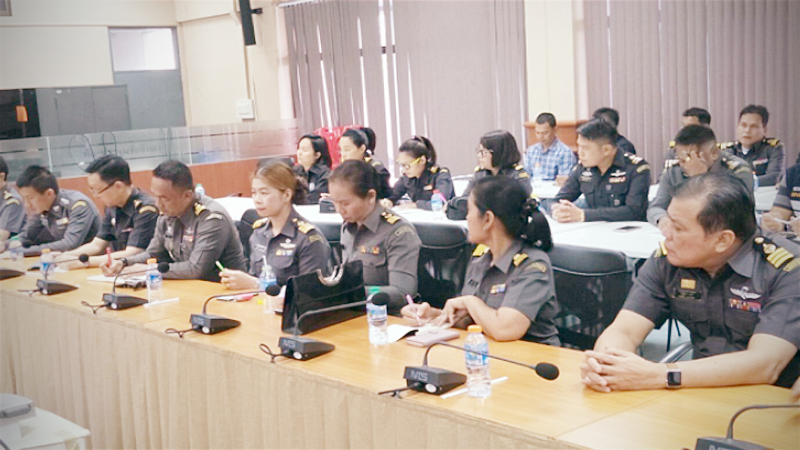 Four of the Rohingya migrants who escaped from a Songkhla detention centre earlier this week have been captured, the superintendent of the province’s Immigration Bureau reported on Friday (January 10).

Chalit Chokeamonpanich said three of the men were rearrested in Thailand and the other in Malaysia.

The search continues for the remaining fifteen escapees, who dismantled an iron-grill window and tied cloth into a rope to descend from the third floor of the centre.

“They were successful three days ago because the iron grill was old and weak,” Chalit said. “I have brought the issue up with my superior and repairmen will install stronger windows tomorrow.”