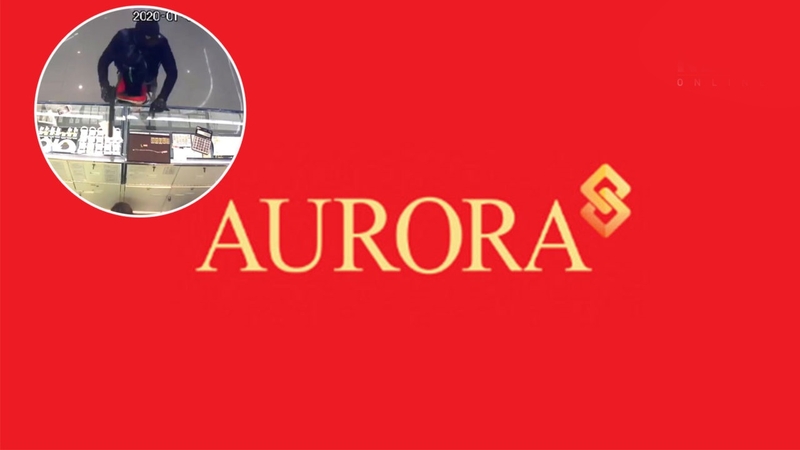 Aurora has pledged to compensate the kin of three people who were shot dead and the four who were injured during an armed robbery at its gold shop on Thursday in Lopburi province.

Aurora Design’s business development director, Anirut Srirungtham, said the company will compensate as much as possible for the heist at Robinson Department Store. The three people were killed and four injured when a lone gunman fired bullets before robbing the shop.

Anirut said that he had not seen cruelty like this before and thought the gunman’s main aim was murder and not robbery. “In my opinion, this operation was pre-planned,” he added.

When asked why robbers always targeted Aurora gold shops, he said he did not think their aim was to discredit his company.

Anirut said his company would discuss security issues with the department store.

“Aurora Design has a policy of not letting our employees encounter robbers face to face. Our aim is to prevent a violent incident at branches,” he added. “Moreover, at each shop, there are buttons to alert the Aurora headquarters”.