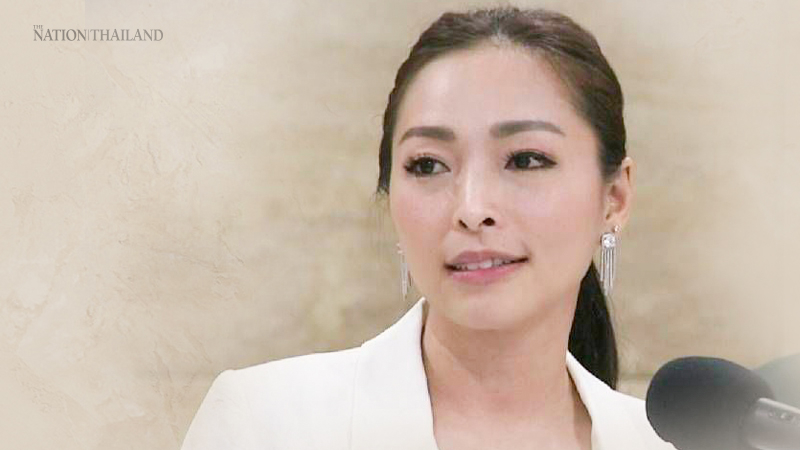 A lawmaker from the ruling Palang Pracharath Party, Pada Vorakanon has urged the government to launch measures to reduce the impact from increasing PM2.5 dust particles in the air.

She said on Friday (January 10) the reason the level of PM2.5 dust particles in the air has exceeded the standard in many areas nationwide, especially in Bangkok and its surrounding areas, is because of pollution caused by vehicles, burning of crops and weak winds.

“The government and related authorities should launch stringent measures to prevent this problem by imposing serious penalties on violators.” She called for intensive regulations, such as barring private cars from the inner Bangkok area, or collecting fees for cars that enter the inner Bangkok area.

“This measure could be tried as a pilot project one day a week to reduce the impact of this problem.”

She added that people might disagree with this measure in the beginning, but she believes that they will certainly adapt to the situation.

“If the problem is prolonged, the impact will be on the people themselves. Therefore, if we do not sacrifice some comfort now, the situation could be much worse later,” she warned.