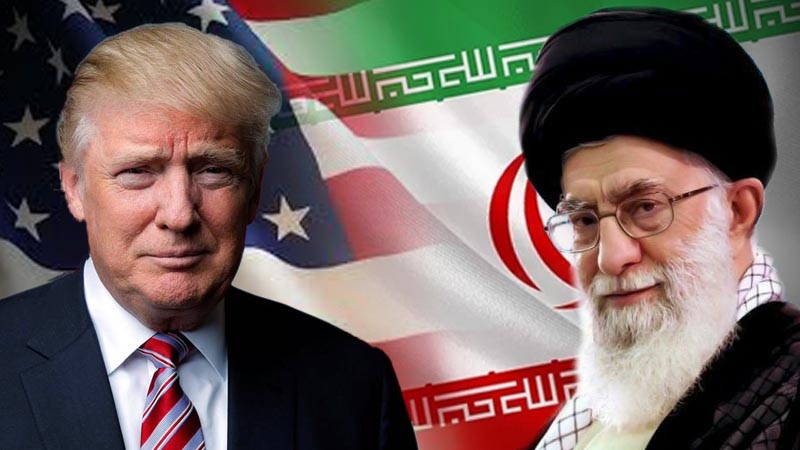 Iran's attack on U.S. forces exposes Pentagon's challenge with stopping ballistic missiles. For more than an hour, the missiles knifed in with a whoosh, explosions bursting in the night sky. It wasn't clear when they'd stop, or what they'd hit.

U.S., coalition and Iraqi troops hunkered down for the Iranian attack in Iraq on Tuesday night had prepared over several days for such an onslaught, following the U.S. drone strike in Baghdad that killed Qasem Soleimani, the Iranian general with involvement in the death of hundreds of U.S. troops, according to U.S. officials.

But the attack highlighted an ongoing challenge for the Pentagon: For all its might, the U.S. military had little ability to stop such a missile attack once it was underway.

The challenges include the sheer volume of Iran's missile arsenal, believed to number more than 2,000, along with the Pentagon's scarce number of missile-defense options. Iran launched 16 missiles, with 11 hitting al-Asad air base west of Baghdad, one landing at a facility in Irbil in northern Iraq and four malfunctioning, Defense Secretary Mark Esper said.

One senior U.S. military official, who like others spoke on the condition of anonymity due to the issue's ongoing sensitivity, said that a ballistic missile is "obviously a significant threat for anybody." In the face of one, the official said, "You become a small target, if you will. You stay away from openings, windows, that kind of thing. It's what you would do in a tornado-like scenario."

The best missile-defense weapons that may have been able to help - Patriot missiles and a newer system known as Terminal High-Altitude Area Defense, or THAAD - were not in position in the two locations in Iraq that Iran attacked. The Army has 15 Patriot units, many of them committed to protecting U.S. interests elsewhere in the world. Four are permanently deployed to Europe and Asia, to guard against possible aggression from Russia and North Korea.

With such a limited number of systems in the U.S. arsenal, the Pentagon assessed last fall that the best place to position additional missile-defense weapons in the Middle East was in Saudi Arabia, which has faced regular attacks from Iranian-backed forces in Yemen, two senior defense officials said.

Adjustments will be made now, one of those senior officials said, though he declined to say how. U.S. officials believed for months that it was unlikely Iran would launch missiles at Americans in Iraq, considering the diplomatic relations between Iraq and Iran. That was before U.S. forces killed Soleimani, however.

With no missile defense available, U.S. commanders in Iraq relied on a mixture of intelligence to prepare and practical options on the ground, including removing some service members from al-Asad and dispersing those who remained under hardened shelters far apart to make it harder to kill a large number of troops. Esper attributed those defensive measures for "the fact that we had no casualties."

Some senior U.S. officials have said they believe that Iran wanted to avoid killing any Americans, though Gen. Mark Milley, the chairman of the Joint Chiefs of Staff, said it is his assessment that Iran did want to cause fatalities. At al-Asad, the strike caused destruction to nine aircraft maintenance structures and three pickup trucks, severe damage to a Black Hawk helicopter, and some damage to an aerial drone and runway taxiways, a defense official said. In Irbil, the missile damaged a watchtower.

The major challenge to protecting bases like al-Asad is the scarcity of missile-defense weapons, and significant number of other bases that the United States must protect, said Becca Wasser, a policy analyst at the Rand Corporation who studies war gaming and defense in the Middle East. Other bases that need protection include Camp Arifjan in Kuwait, Al Dhafra Air Base in the United Arab Emirates and Al Udeid Air Base in Qatar - some of which have fighter jets and other expensive weapons on them. The Navy's fleet in the Middle East also has headquarters within range in Bahrain.

"If you look at some of the ranges on Iran missiles, they could very easily range some of the U.S. bases, particularly in the Gulf," Wasser said. "When you compound that with the use of Iran's proxy organizations, there is a scenario you can envision where Iran provides some of its longer-range, more-capable missiles to proxy groups, who are oftentimes located closer to where U.S. bases and outposts are."

Even where Patriot missile systems are, they have limitations, said Tom Karako, who studies missile defense for the Center for Strategic and International Studies in Washington.

"Patriots are high-demand, scarce assets, and they are, furthermore, point defenses," he said. "And so their defended area is relatively modest. Patriots are very good at doing what they are designed to do, but they can't be everywhere at once."