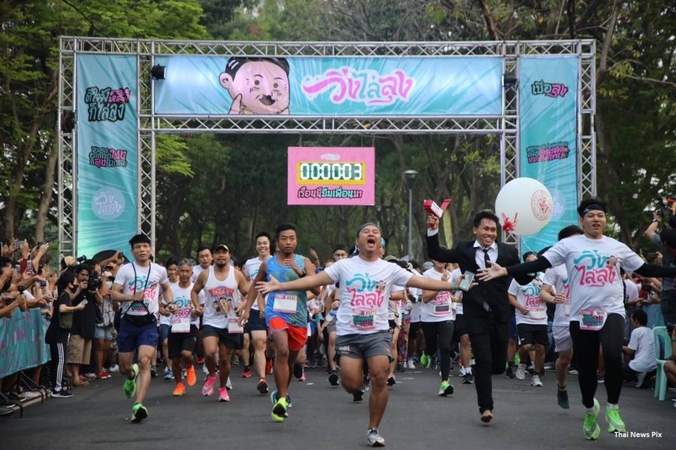 Thousands of people turned out at Suan Rot Fai (Railway Park) in Bangkok early on Sunday (January 12) for the so-called Run Against Dictatorship event. Police sought cooperation from people at checkpoints to not bring boards with political messages to the rally. Thanathorn Juangroongruangkit, leader of Future Forward Party, was among those who took part. 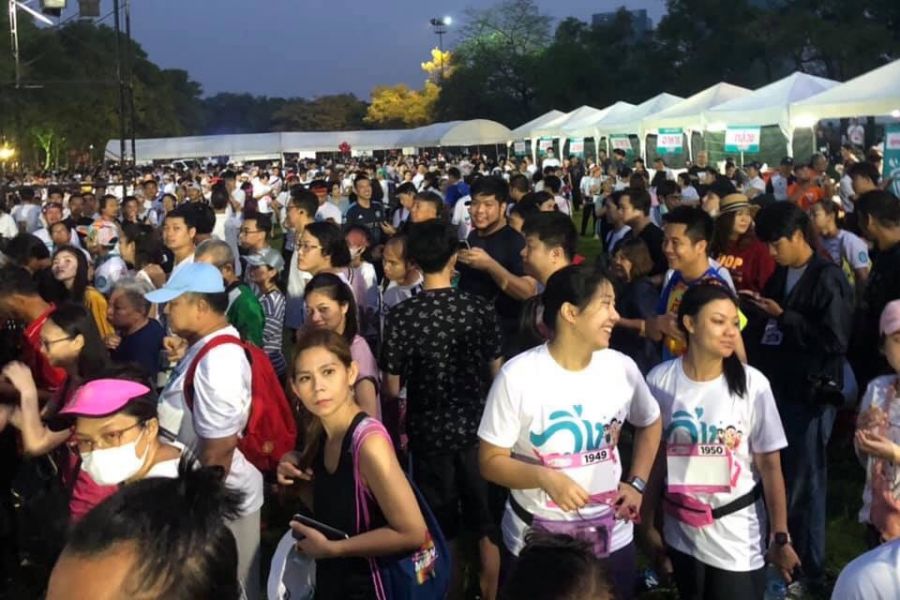 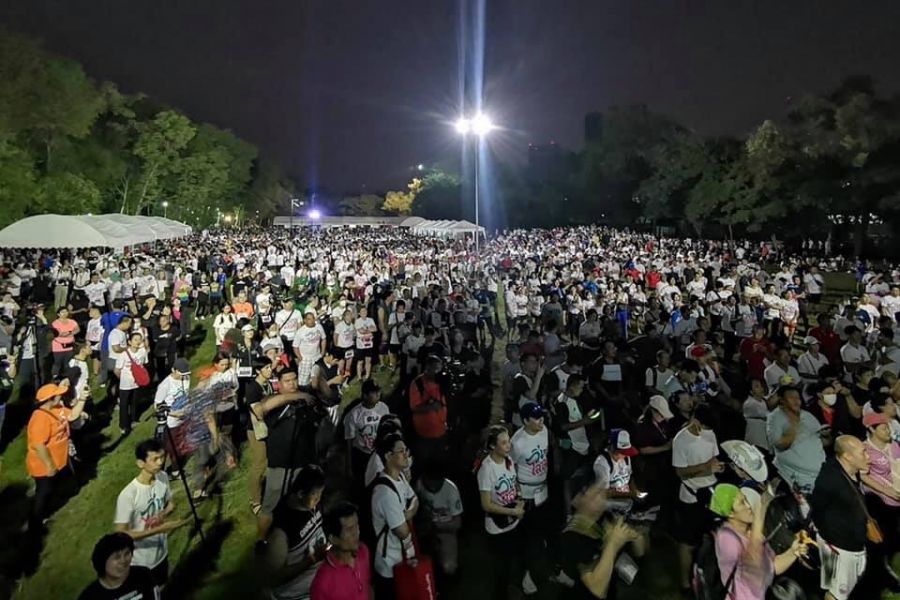 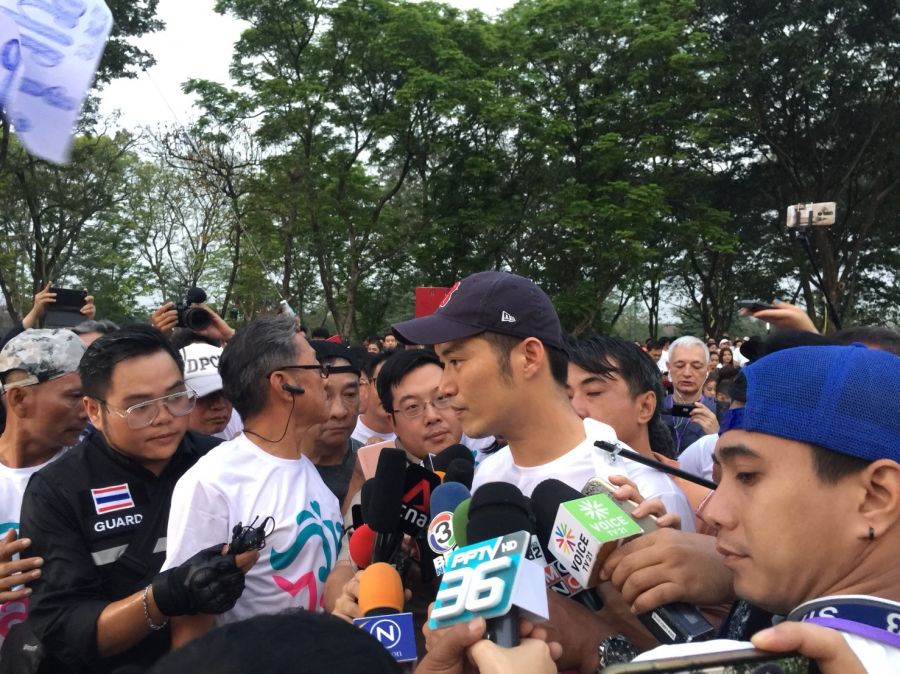 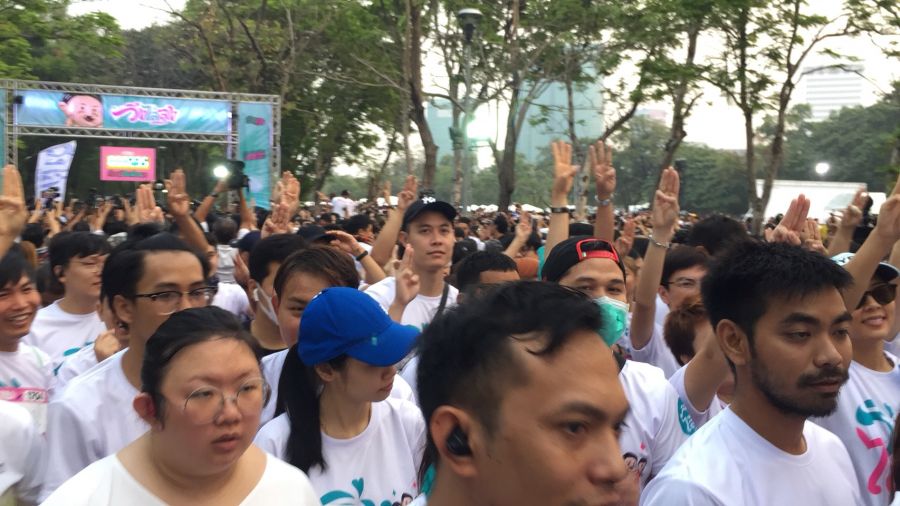