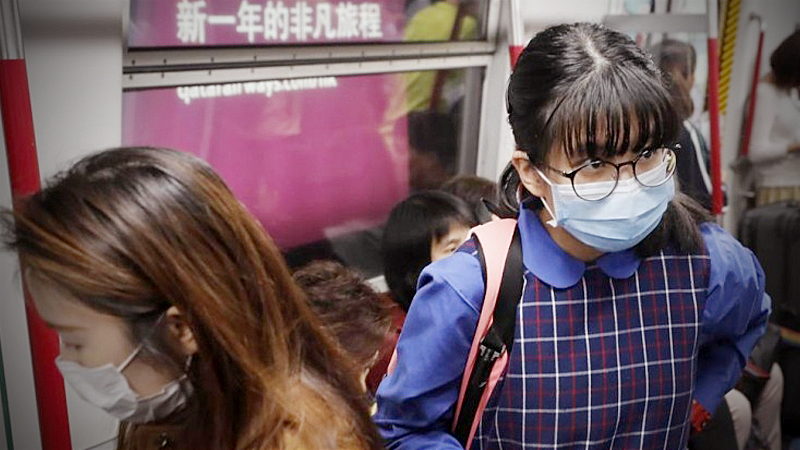 China said that one person had died of pneumonia and seven others were in a critical condition.

The Wuhan City Health Committee revealed on Saturday (January 11) that a patient infected with pneumonia had died while seven other patients were in a critical condition and the rest were stable. Two were able to leave the hospital.

The committee stated that according to the initial diagnosis, 41 patients had been infected with the new species of coronary pneumonia.

There were a total of 739 suspects, of which 419 were medical staff who were closely monitored to observe the symptoms.

The World Health Organisation issued a statement on Wednesday (January 8) about the epidemic in Wuhan and said that there was a possibility it could have been caused by a new corona virus.