An assailant was killed and two volunteer defence corps injured when suspected southern militants attacked the corps in Narathiwat province.

Lt-Colonel Pornsak Phunsawas, the commander of Internal Security Operations Command Region 4, said that on Sunday (January 12) at 11.50am, an unknown number of gunmen attacked the volunteer defence corps at Romsai subdistrict in Sukhirin district. 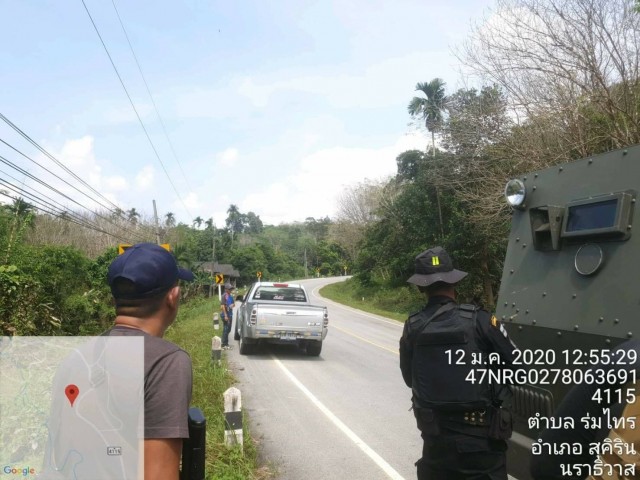 “The assailants were armed with military grade weapons, including an M79 grenade launcher,” he said. “The attack resulted in two volunteer officers being injured, while one of the assailants was found dead after the militants escaped the scene.”

According to Pornsak, the deceased was confirmed as Abdulhadi Abudao, 29, who has two arrest warrants on terrorism charges.

“The rest of the assailants retreated towards the mountains,” he said. “Officers are in pursuit and the mission is still continuing.” 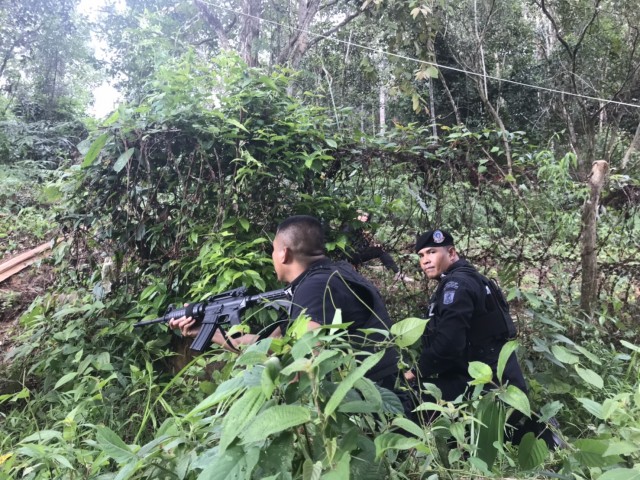 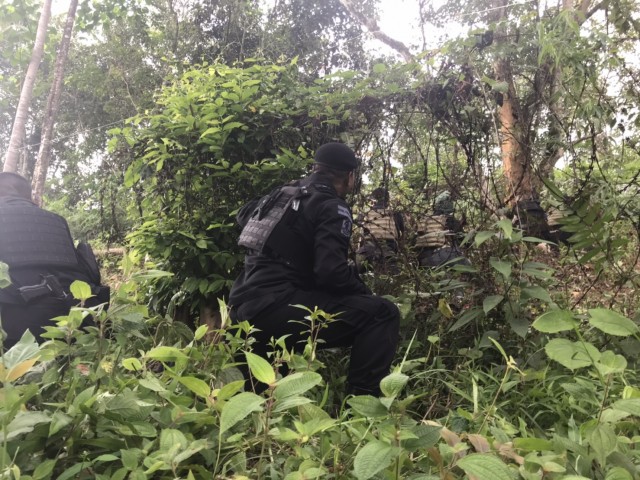