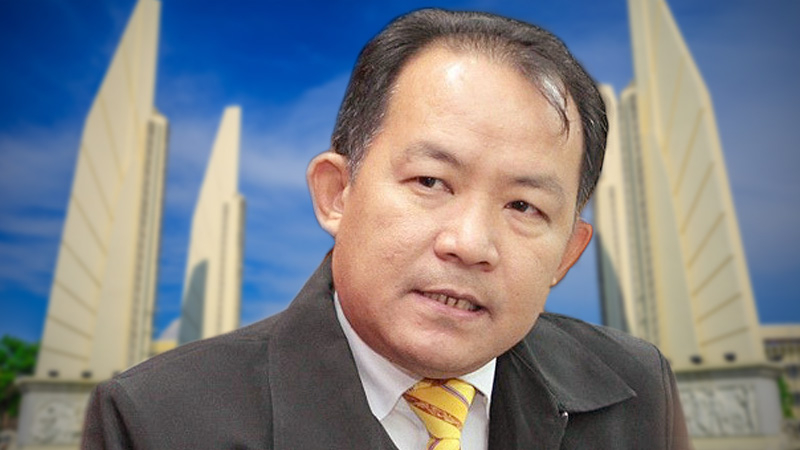 Activist Srisuwan Janya on Monday posted on his Facebook page that both the running events held on Sunday -- “Walking for Prayut” and “Run against Dictatorship” -- were in violation of the law.

Srisuwan, the secretary-general of the Association for the Protection of the Constitution, said video clips of the “Run against Dictatorship” event clearly showed that the running activity at the Railway Park was an unlawful rally. Srisuwan said the leader on the stage egged the participants on to shout “Prayut, go out” with a three-finger symbol. It can be argued that the rally was not peaceful under the Thai Public Assembly Act, Section 6, he said. Srisuwan said it was the duty of the head of the Phahonyothin Police Station to enforce the law according to Section 13.

Meanwhile, evidence from the “Walking for Prayut” event also points to activities at Lumpini Park that were unlawful, Srisuwan said. He said the organisers were unable to control the people and the participants were allowed to bring posters of famous politicians for trampling besides the use of three different fruits, oranges, watermelons and strawberries -- symbols mostly related to the opposition Future Forward Party -- with shouting and cheering. Clapping, applauding and shouting are not regarded as a peaceful assembly according to the Thai Public Assembly Act Section 6 although the organisers had notified police about the activity, he said. He added that it was the duty of the chief of the Lumpini Police Station to comply with the law according to Section 13.