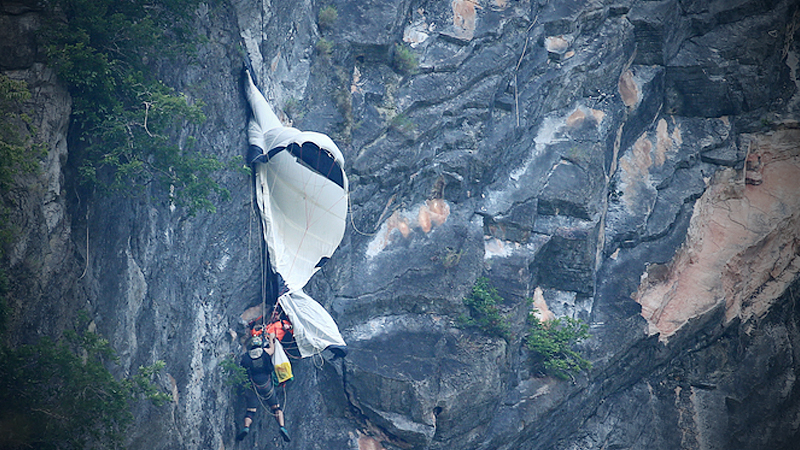 An Austrian BASE jumper was stranded on a cliff for eight hours in Phattalung province 250 metres above ground level when his parachute snagged on the rocky side of the mountain before he was rescued.

The foundation’s staff were joined by the Phatthalung Disaster Relief Centre and dozens of local volunteer staff who had a tough time rescuing the jumper, later identified as Johannes Glatzer. 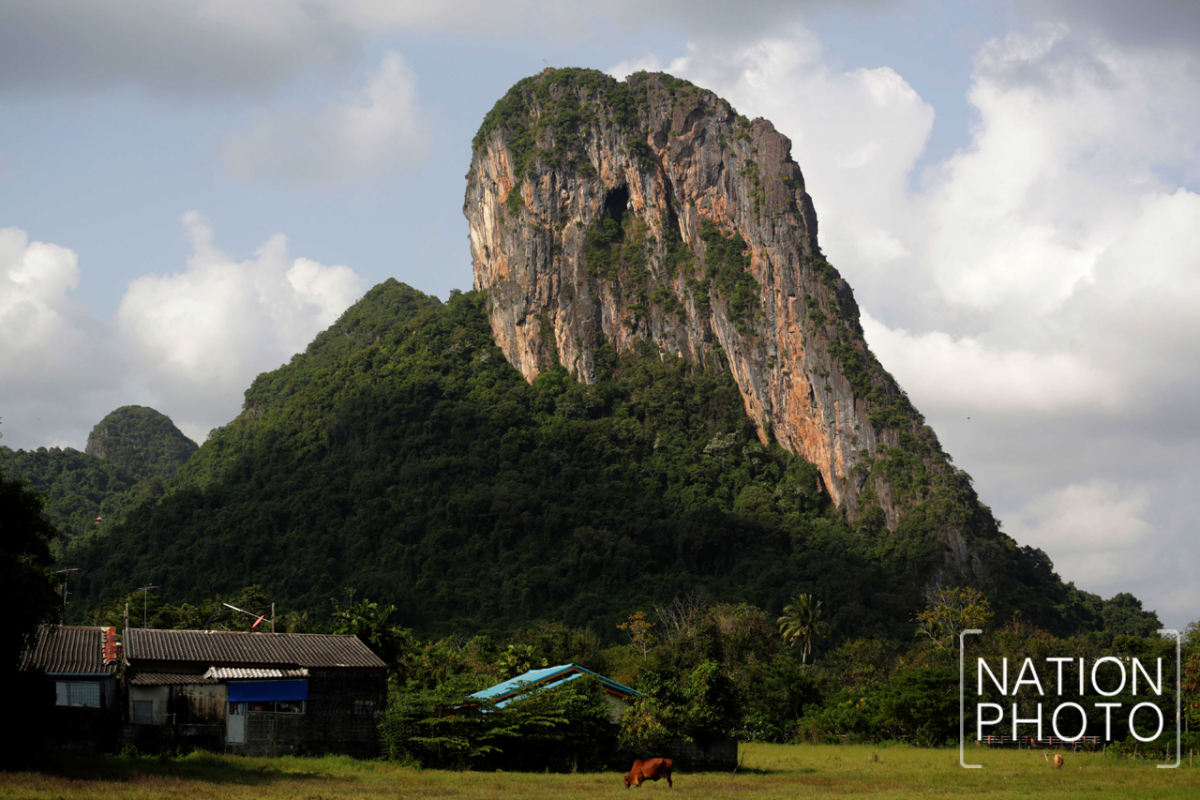 Glatzer’s girlfriend told the press that he and nine others had participated in the parachuting show on National Children’s Day on Saturday and had decided to do the BASE jump again on Monday morning.

BASE jumping, considered an extreme sport, involves parachuting from a fixed structure.

Rescue staff tried to bring Glatzer down using a helicopter but they were constrained by the limited space on the cliff. At around 3.30am, rescue staff used ropes from the cliff’s topside, tied a harness around him, and successfully brought the Austrian down to safety.

Glatzer reportedly suffered minor injuries on his knees and was sent to Phatthalung Hospital. A local who had seen him parachute in the morning had alerted the rescue officials. 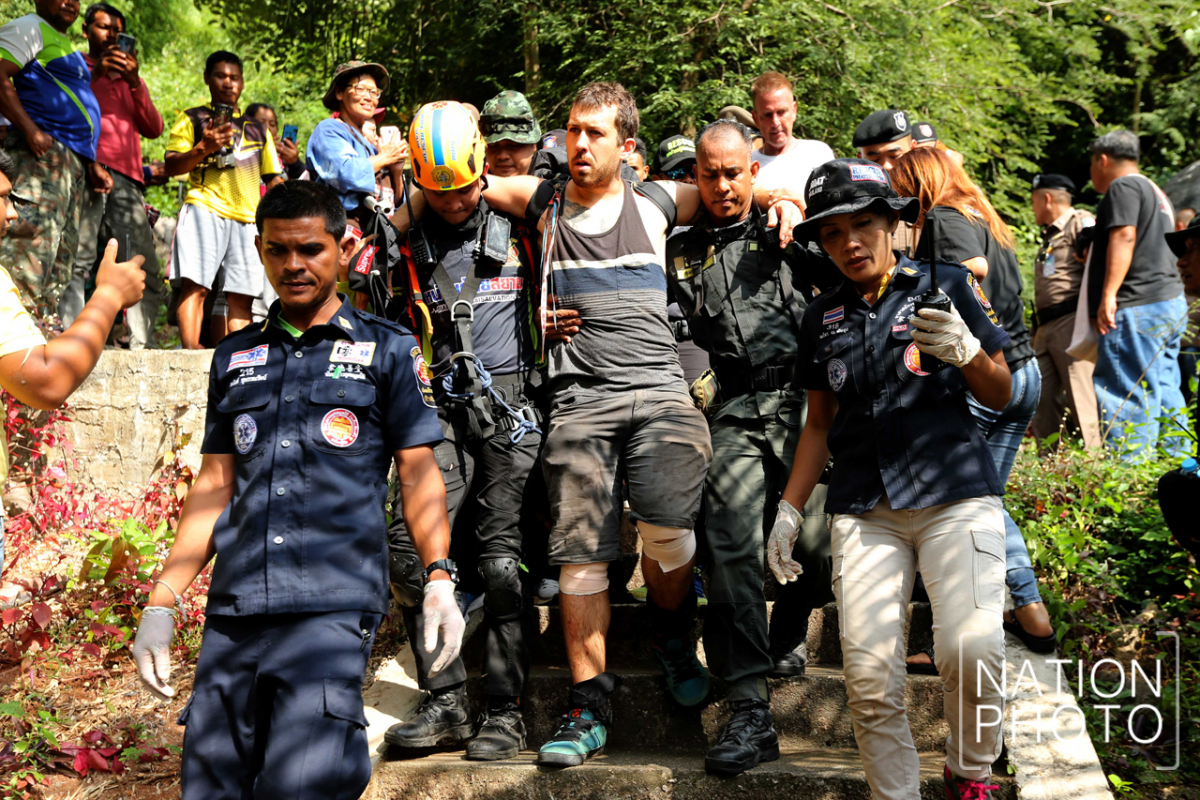