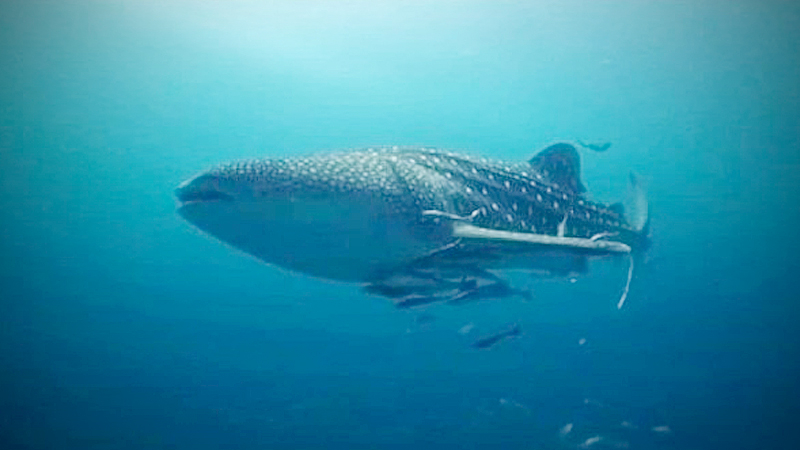 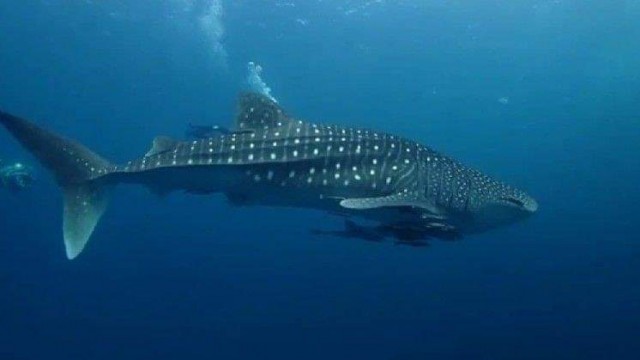 Worapoj Lomlim, chief of the Hat Noppharat Thara-Mu Koh Phi Phi National Park in Krabi, said on Monday that a group of divers had recorded a video of a five-metre long and two-tonne whale shark swimming and eating plankton five metres below the water surface in the area of Koh Bida Nok island, which is close to Maya Bay.

The chief said there had been many instances of these sightings since the government decided to close Maya Bay on July 1, 2018. 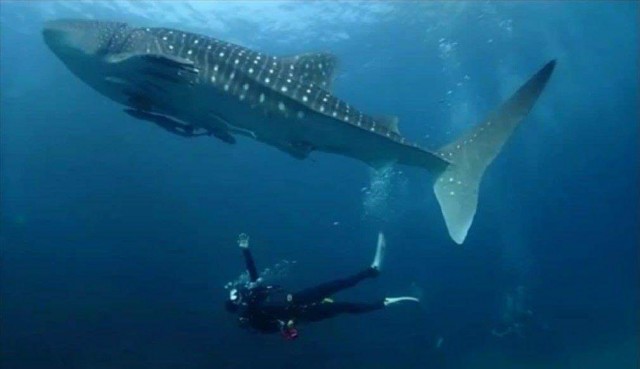