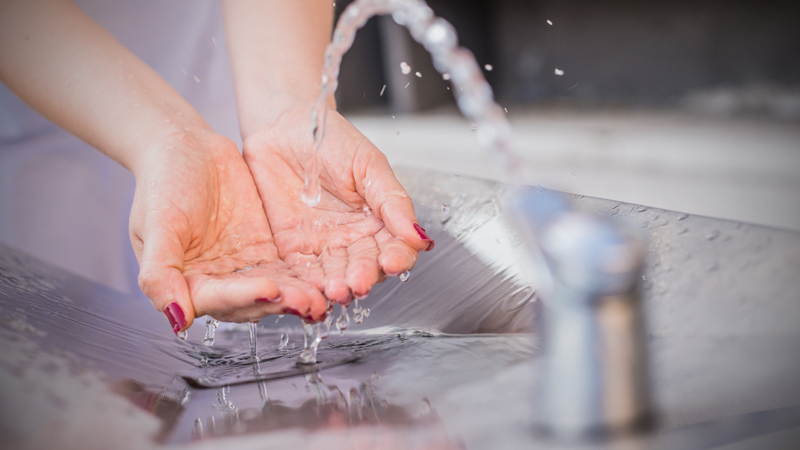 The Metropolitan Waterworks Authority (MWA) said salinity in tap water has exceeded the criteria in many areas, warning people in these “risky areas” to avoid drinking tap water.

“According to World Health Organisation criteria, this will affect the taste of the water for nine to ten hours, except in Bangkok Noi and Maen Si areas, which will be affected for three hours,” the official said.

“People can use tap water for consumption, but children, the elderly and patients especially should avoid drinking from the tap,” he said, adding that people can obtain more information via website https://www.mwa.co.th/mobile/readmore_list.php?cid=1662 or LINE application @MWAthailand.

“The department has used water from Chao Phraya Dam to push the saltwater out while opening and closing the Khlong Lat Pho flood gate near the estuary in Samut Prakan province,” he said.

“The department would like to ask all sectors to use water according to our plan because allocating water to meet people’s demands is a priority,” he added.