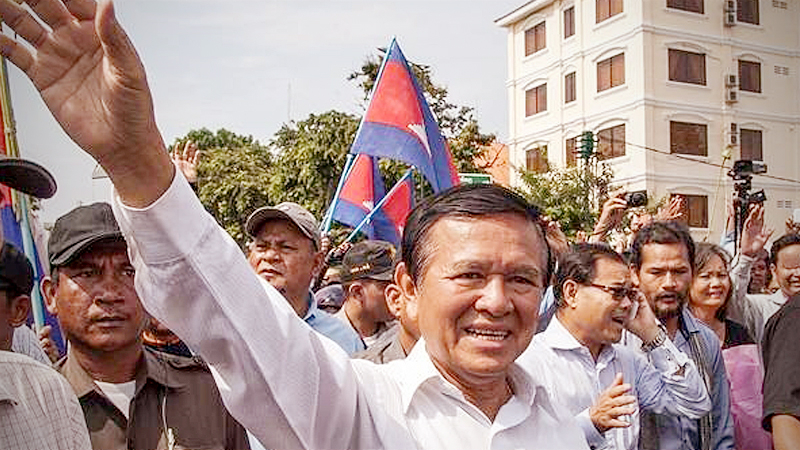 The treason charge brought by Cambodian authorities against Kem Sokha, the leader of the country’s banned main opposition party, is bogus and should be dropped, Amnesty International said today (January 14) ahead of his trial tomorrow.

Sokha, the president of the Cambodia National Rescue Party, faces up to 30 years in prison if he is found guilty of treason. His trial at the Phnom Penh Municipal Court is scheduled to begin at 8.30am on Wednesday.

“After two years held in arbitrary detention, the authorities have not presented a shred of credible evidence to support the charge of treason,” said Amnesty International regional director Nicholas Bequelin. “The non-existent crime was politically manufactured to further the suppression of the opposition party. The Phnom Penh Court must acquit Kem Sokha to bring an end to this mockery of justice.”