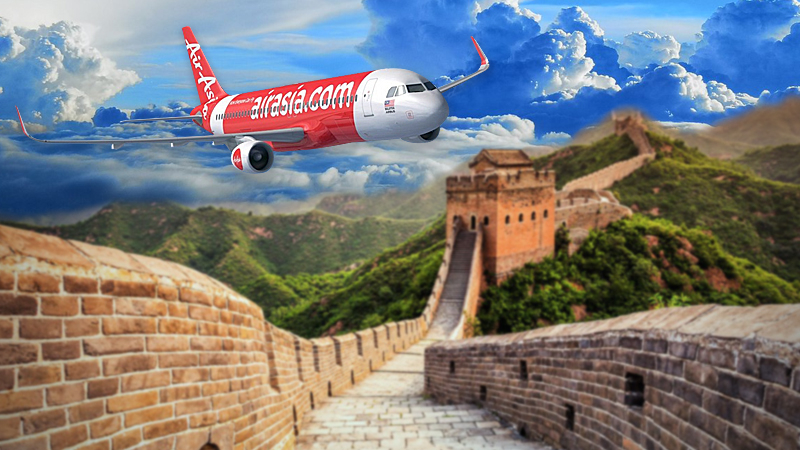 "Booking on China routes increased by 90 per cent" he said, adding that "We expected a 95 to 98 per cent growth in overall traffic".

Also, Santisuk confirmed that the pneumonia virus found in Wuhan city of China has not affected the number of travellers arriving and departing from Thailand.

“AirAsia is collaborating with Don Mueang and Phuket Airports in screening passengers with symptom of the vrius at International Communicable Disease Control Office” he added.

“We have not found any passenger inflected with the virus,” he said.