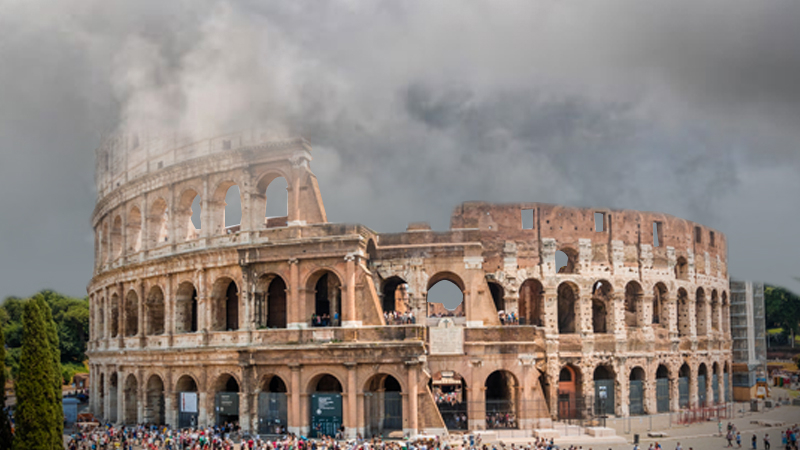 The city of Rome banned all diesel vehicles from its roads for the first time on Tuesday after smog covered the sky while other cities in central and northern Italy also sought ways to decrease pollution.

Italy has set the limit for fine particle pollution (particulate matter 10 micrometers in diameter) at 50 per cubic metre. Some areas of Rome in the past two weeks have exceeded that level, considered a potential health hazard.

The local transport authority said that it would affect around one million vehicles and some oil companies.

“This appears to be a totally unjustified decision from a scientific point of view, which offers no environmental advantage and therefore unnecessarily penalises a wide range of citizens,” it said in a statement. “This decision was incredibly delayed. The city council is only banning diesel following 10 days of poisoned air.”

The Italian Environmental Association said that banning diesel cars from running in the city is correct but it is a temporary measure. They suggested that, In the long run, the city council should ban the use of fossil fuels, promote public transportation, encourage car-sharing, add more lanes for bicycles and introduce green heating systems.