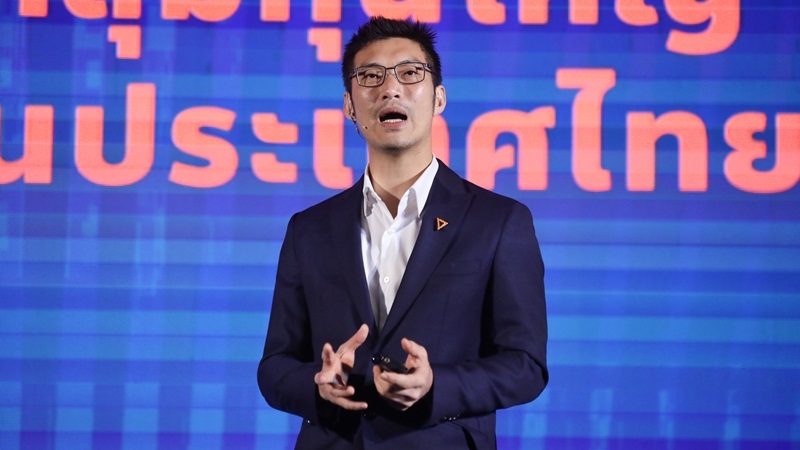 Future Forward Party leader Thanathorn Juangroongruangkit presented on Tuesday the first draft of the “Progressive Breweries and Distilleries Act” at a press conference, aimed at reducing the "monopoly" of a few big groups in the spirits industry.

He said that the current model of the industry could lead to more monopoly, more power of the authority and less development of technology and manpower.

Pita Limjaroenrat, a Future Forward Party MP and team leader of this project, added that the purpose of this new act was to resurrect agriculture in Thailand. Pita said the existing law prevents local farmers from turning their products into liquor, which can encourage small spirits business.

The proposal is expected to get the backing of local farmers who acknowledge that their potential is limited by the current law, Pita said.