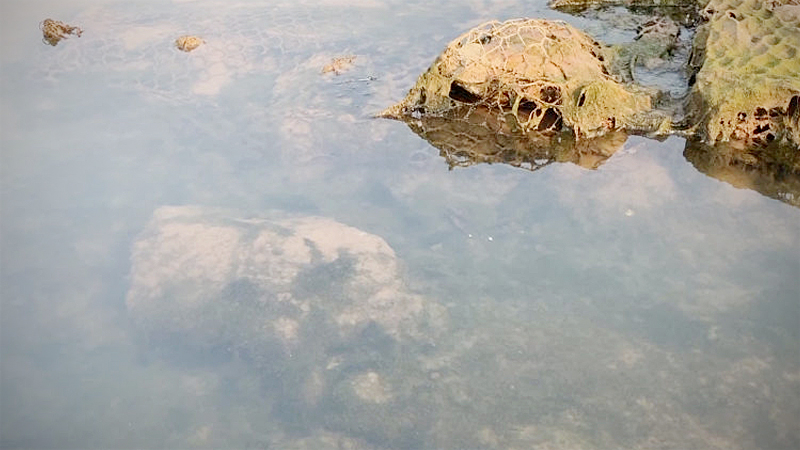 The level of the Mekong River in Nong Khai province has plummeted below the bank by 11.34 metres, according to the Hydrological Division of the province on Wednesday (January 15).

The division said the level was at 86 centimetres, the lowest level in the past one year with the possibility of a further decrease.

Also, the Thai–Lao Friendship Bridge’s piers can be seen clearly at this time. The bridge was located near the Hydrological Division.

The drop in water levels has revealed sand dunes in the middle of the river. This has affected boat traffic and the river’s ecosystem.

The Bureau of Research, Development and Hydrology said that the Mekong River’s level was lower than its normal level in numerous provinces, namely Chiang Rai, Loei, Nakhon Pathom, Mukdahan and Ubon Ratchathani.

Importantly, the organisation informed that there was a possibility that the river level would continue decreasing by around 5 to 8 centimetres per day.