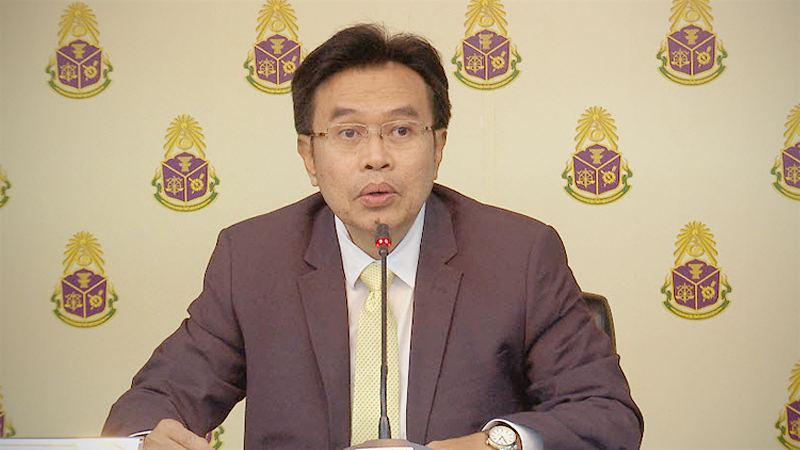 A former director of the National Office of Buddhism (NOB), together with his wife and close persons, possessed highly valuable properties and they were unusually wealthy, the anti-graft body said..

The National Anti-Corruption Commission (NACC)’s secretary-general, Worawit Sukboon, revealed on Wednesday (January 15) that Nopparat Benjawatananun was investigated by the NACC after he was a suspect in corruption cases during 2014 to 2015, when he was the office director.

The NACC investigations showed the former director and his wife were wealthy unusually, he said. They possessed investment units, lands, buildings, vehicles and life insurance policies, which were not matched by their earnings, he added.

Also, the NACC found that Nopparat and his wife, as well as six other close persons, possessed deposits and numerous assets, when Nopparat was the office director from October 1, 2010, to September 30, 2014.

The NACC informed the eight people of the allegations and asked them to identify the source of their earnings. However, the persons could explain how they were worth so much, he said. The total value of their properties has been estimated at Bt575.170 million.

The former director possessed wealth in his own name worth Bt98.659 million of value -- Bt71.974 in deposits, Bt12.580 million in investment funds, and Bt14.105 million in insurance policies.

The NACC has sent the case to the Office of the Attorney-General for prosecution in the Central Criminal Court for Corruption and Misconduct Cases.