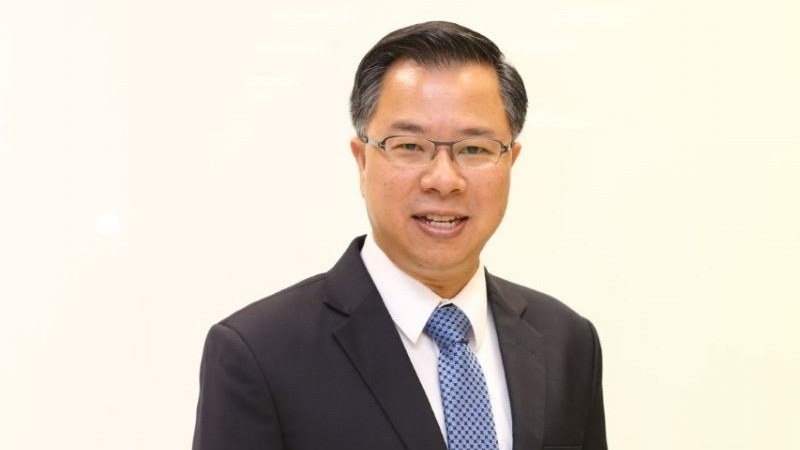 The Board of Investment (BOI) will co-host a seminar at Pattaya’s Cape Dara Resort on January 22 at which South Korean entrepreneurs will be encouraged to invest in Thailand, and particularly in the Eastern Economic Corridor (EEC).

Narit Therdsteerasukdi, deputy secretary-general of BOI, said on Wednesday (January 15) it is a collaboration with the Korea Trade-Investment Promotion Agency and Korea Thailand Communication Centre.

The chief aim is to secure the investment of 200 members of the Korean Chamber of Commerce in the EEC, for which the Department of Employment and the Customs and Immigration Bureau have agreed to facilitate.

The agreement includes visas and work permits for Korean businesspeople through the “Single Window” system.