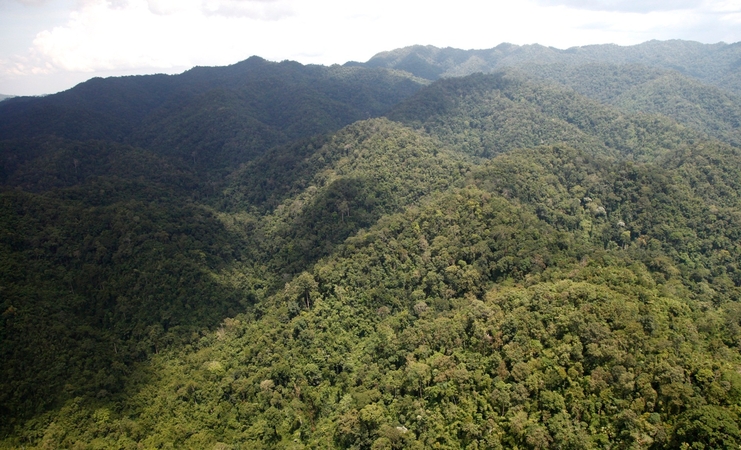 Designation of the Kaeng Krachan rainforest straddling Ratchaburi, Phetchaburi and Prachuap Khiri Khan provinces as a Unesco World Heritage Site was discussed on Wednesday (January 15) by a national committee on world heritage protection.

Recognition by the United Nations agency is a mechanism to preserve cultural and natural resources and would also boost tourism in the area, bringing income to local communities.

Warawut said the necessary documents to apply for Unesco designation had been prepared and he had ordered the relevant agencies to have a proposal ready for government consideration by January 31.

The World Heritage Committee would then consider the request when it meets in June and July.

There was concern about ethnic groups living in the area and uncertainty over the precise alignment of the Myanmar border adjacent to Kaeng Krachan National Park.

Thailand has already reached an informal agreement with Myanmar to reduce the size of the area proposed for designation, but that reduction could lessen the forest’s world heritage value, so agencies are studying the matter further.