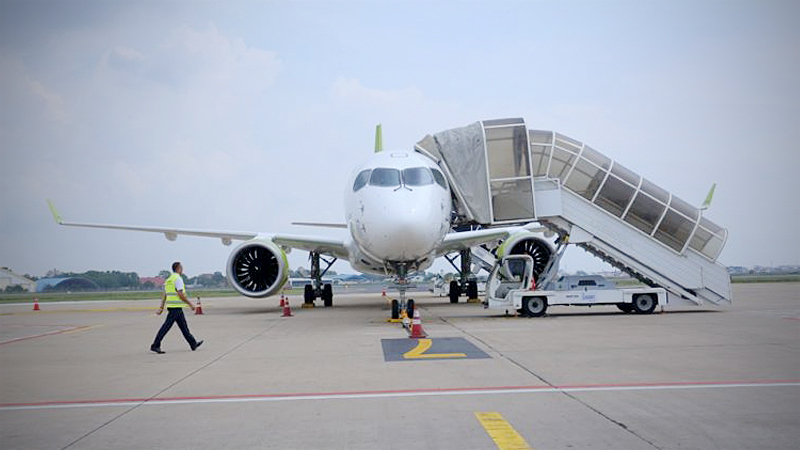 By May Kunmakara
The Phnom Penh Post/ANN

Three enterprises, all Chinese-owned, have been chosen to build the new airport that will service the Cambodian capital, the company in charge of the project said.

Yee Con Long, a member of the project steering committee of Cambodia Airport Investment, said last week that the process of designing the airport is 60 per cent complete. Construction will be divided into three phases, with the first scheduled to be completed this year.

“We will issue permits for the three contractors on January 20,” he said.

“We hope to issue a letter in July authorising the construction. If all goes as planned, the airport will be ready by July 2022, at which point it will operate on a trial basis,” he said.

It will be located in Kandal province and will cost $1.5 billion to build. Of that, $1.1 billion will come from loans from overseas banking institutions, while $280 million will be contributed by OCIC.

It is unclear where the remaining $120 million – which will be used as registration capital – will come from.

The project will occupy 2,600ha. OCIC will be responsible for 90 per cent of the project, while the remaining 10 per cent belongs to SSCA, according to a statement issued by Teck Reth Samrach, Council of Ministers’ Secretary of State, in 2017.

In February last year, the government formed a committee in preparation for the construction of the airport. Minister of Land Management, Urban Planning and Construction Chea Sophara was appointed committee chairman and SSCA Minister Mao Havanall was named vice-chairman.