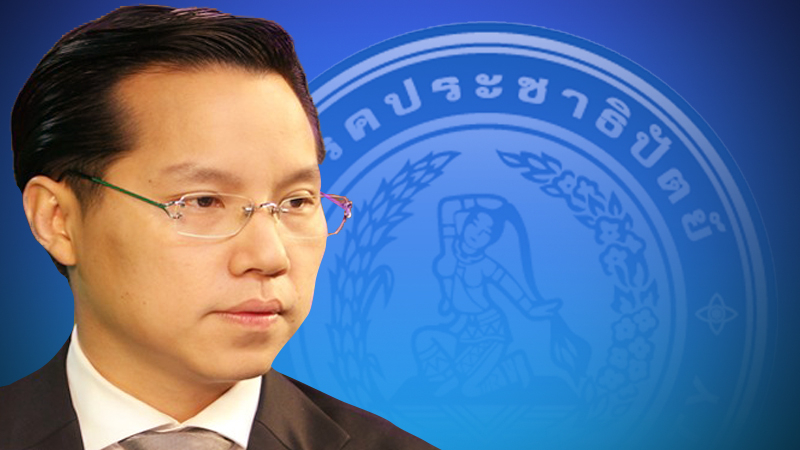 Attawit posted on his Facebok page that he had submitted his resignation from the party on Thursday.

Another Democrat stalwart, former finance minister Korn Chatikavanij, had ended his 15-year association with the party on Wednesday.

“I would like to thank the party and the public for supporting me all these years,” he said. “It is a hard decision to leave this longstanding party with a strong foundation of political ideology.”

Attawit further added that he wished to see Thai politics become more clear and concise, ready to adapt to changes in the modern world. “I want to see a political startup that dares to break through the old-fashioned administration style and comprises of people from all occupations working together to drive the nation forward.

“I have discussed with Korn and agreed that it is time for us to start the change in the political arena, and would like to invite everyone who believes in the same goal to join us,” he added.

Attawit worked closely with Korn in the party’s economic team.

He joined the Democrat Party in 2008 and won the national election from Bangkok’s Constituency 4 for member of Parliament in the same year.

Many have speculated that Korn and Attawit might form a new political party after leaving the Democrats.