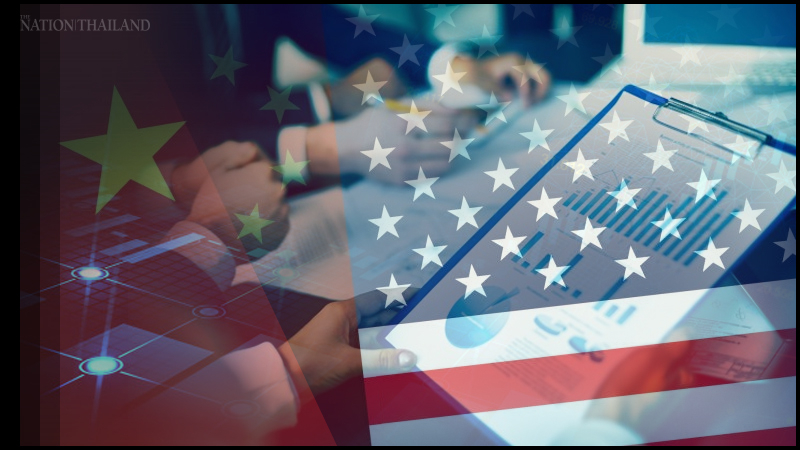 Krungsri Securities has predicted fluctuations in the Stock Exchange of Thailand (SET) Index on Thursday (January 16) even if it shows a gain overall due to the United States and China proceeding with their trade agreement.

A Krungsri stock analyst noted that the SET fell 5.85 points or 0.37 per cent to 1,581.05 on Wednesday because investors lacked confidence in US-China trade negotiations.

Foreign investors sold a net Bt2.32 billion and made Bt1.5 billion in net sales on the bond market, while the Thailand Futures Exchange had 13,672 net short-term contracts.

“The US said it will cut half of import duties on Chinese goods by 15 per cent, totalling $120 billion in value, and delay additional tax collection, while China will buy $200 billion worth of additional goods and services from the US in the next two years,” the analyst pointed out.

“However, the US is maintaining two out of three import tariffs with a value of $360 billion until the presidential election in November and might consider reducing the tariff rates after the second phase of the trade agreement is approved.”

He said the impact of this and of foreign funding maintaining a “net sell” of approximately Bt5.3 billion for five days will prolong fluctuations in the Thai bourse.