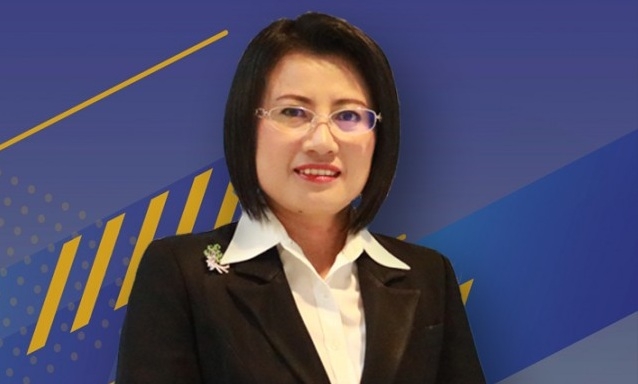 The Ministry of Justice has agreed to pay compensation and legal expenses to victims and defendants in several criminal cases, totalling Bt667,979, including the high-profile “Lunlabelle” case.

Aim-orn Siangyai, deputy director-general of Rights and Liberties Protection Department at the ministry, said on Thursday (January 16) that the department’s compensation committee had named 26 individuals who would be entitled to receive the compensation. “Twenty-one of them are victims, while five are defendants,” she said.

In the high-profile case of Thitima Noraphanphiphat, also known as “Lunlabelle”, an event model who was found dead after being escorted from her employer’s private party on September 16, 2019, her next of kin (mother) Supphamas will received a total compensation of Bt110,000, which can be divided into Bt50,000 compensation for the death of the victim, Bt20,000 funeral allowance and Bt40,000 living allowance.

Thitima was found dead in her condominium lobby in Dao Khanong sub-district. An autopsy determined that she had died of extreme alcoholic intoxication. Five people, including her ex-boyfriend and owner of the house where the party was held, were arrested.