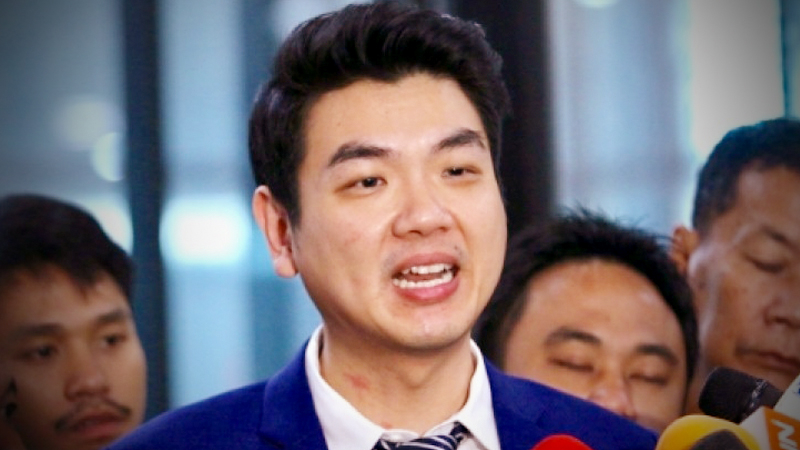 Future Forward Party (FWP) secretary-general Piyabutr Saengkanokkul has warned of a clash of generations if the party were to be dissolved.

In a message and a video clip on his Facebook page on Friday (January 17), he highlighted the party’s strategy with the Constitutional Court set to pronounce its verdict on January 21 in a case filed by a lawyer, Nuttaporn Toprayoon.

Nuttaporn on June 18, 2019 accused FWP leader Thanathorn Juangroongruangkit, party secretary-general Piyabutr Saengkanokkul and four FWP board members of attempting to overthrow the democratic regime with the King as the head of state.

Piyabutr said that if his party were to be dissolved, he and Thanathorn would continue working in the political field but he warned of three harmful after-effects:

2 A clash of generations in Thai society will be heightened.

3 Most importantly, this will be another example of the royal institution being used to eliminate political opponents, which could drive more people to be on the opposite side of royal supporters.