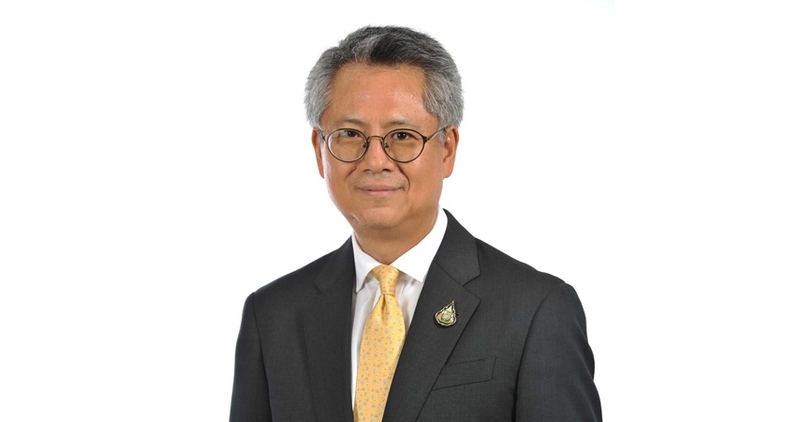 The Bank of Thailand (BOT) has set aside Bt38 billion in cash for commercial banks to disburse during the Chinese New Year festival.

BOT assistant governor for banknote management, Somboon Chitphentom, said on Friday (January 17) that commercial banks were estimated to disburse more banknotes worth Bt38 billion during Chinese New Year at the end of this month.

“During the festival period, people’s demand for banknotes will increase,” he explained.

BOT has reserved enough banknotes to meet the demand and had also collaborated with commercial banks to facilitate banknote distribution.

Kasikornbank plans to allocate cash reserves of Bt43.7 billion for KBank branches and K-ATMs to serve customers during the period from January 22-25.

Of the total, Bt30 billion are for its branches and Bt29 billion for ATMs.

SCB had 958 branches and 9,372 ATMs nationwide as of last December.

The bank said it will top up cash in its ATMs more frequently, ensuring a smooth transaction for customers.