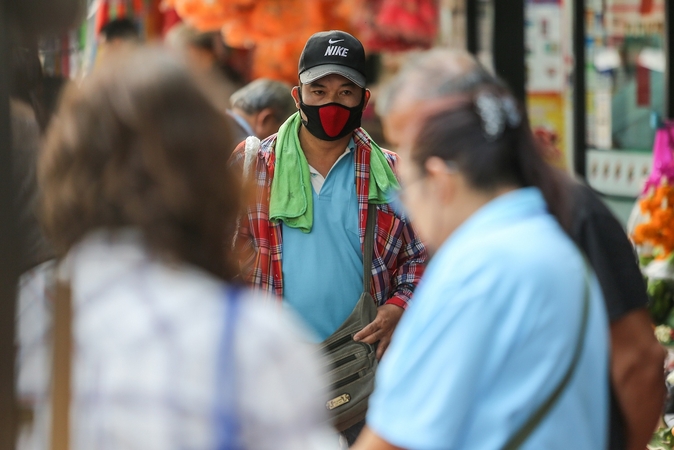 In the age of digital technology with Thais owning an average of two mobile phones each, it is time for the government to leverage technology for public benefits, said Suchatvee Suwansawat, President of the Council of Engineers Thailand, on Thursday (January 16).

For instance, the government should develop an application to warn people of areas affected by the pm2.5 pollution and reminding them to wear face mask in those locations to lessen risks to health. 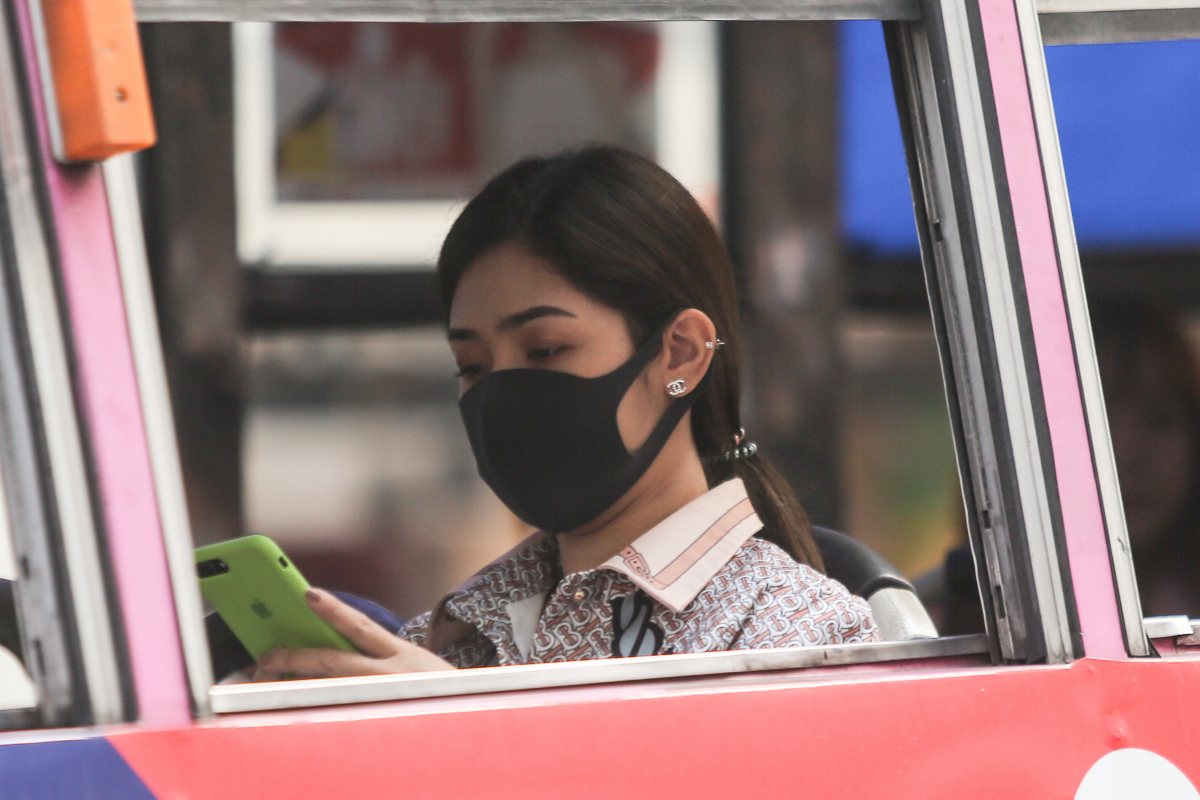 With no measures currently in place to deal with problem, identifying risk areas would be a good start, such as bus stops. There are 5,000 bus stops in Bangkok, of which 1,000 are air-pollution spots. State agencies should install fans to disperse dust and particles .

Suchatvee described the measure of spraying water from high buildings as off point and ineffective. “Dust and particles will temporarily be caught by water but it will be blown back to the air when the moisture dry up,” he said. Construction sites, factories and traffics are the main sources of dust and particles, not the weather, he added. 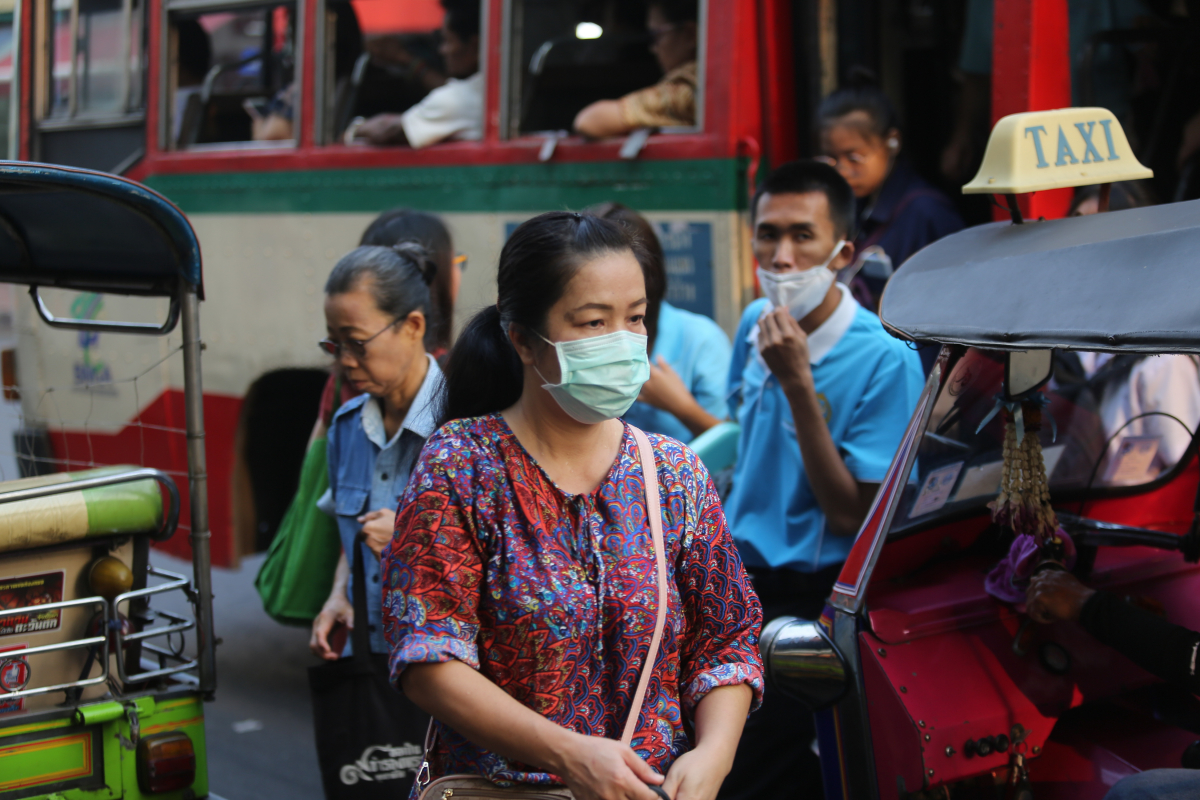 As a long-term measure to fix the problem, the government should offer tax deduction as an incentive for factories to reduce the emission of pollutants from their production sites. Like wise, old cars spewing black smoke should be subjected to a higher tax rate.

The state should adopt Big Data for storage of all relevant information, analysis and risk management so as to inform the public in advance of actions to be taken in relation to the problem, such as the closure of schools in risk areas. The government ordered a temporary closure of all schools in Bangkok last year.

"With the air-pollution problem intensifying, there should be a warning system for those most vulnerable, such as young children, the elderly, pregnant women, and patients with respiratory issues. Respiratory problems, lung disease, brain disease and cancer pose a threat to human resources which is vital to our future,” said the president. 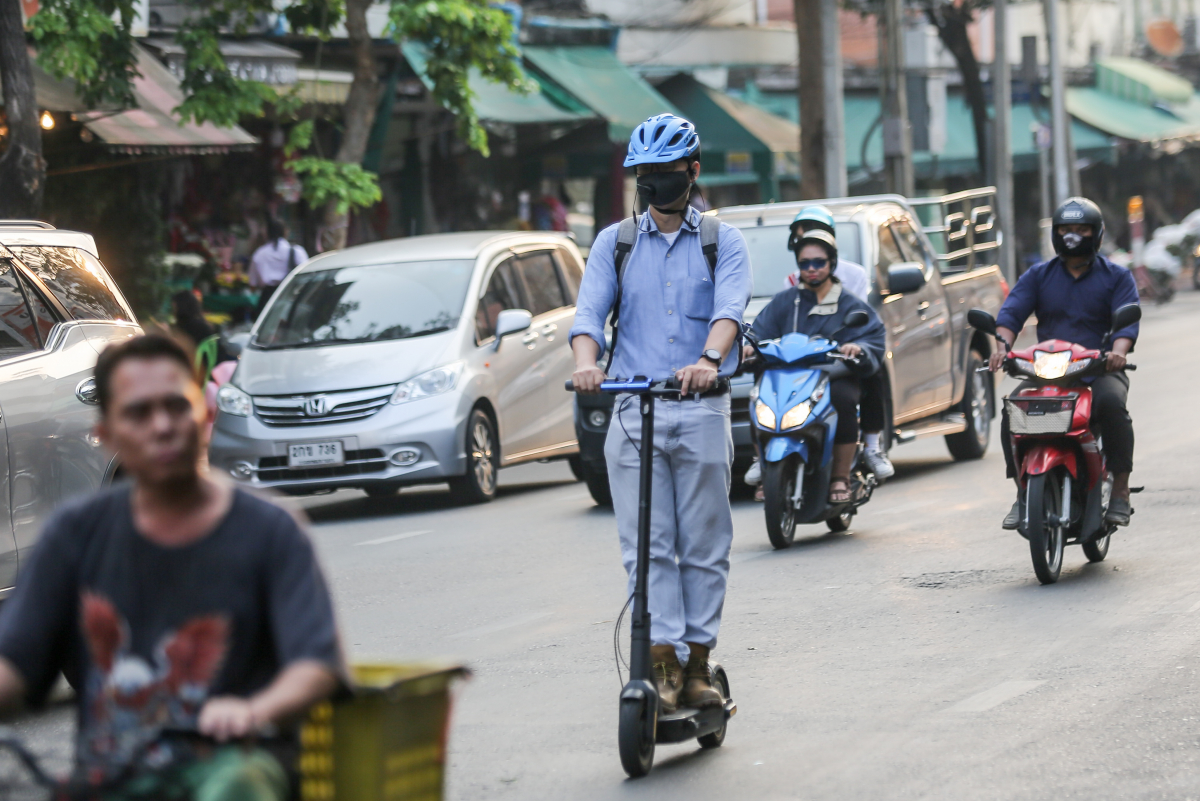