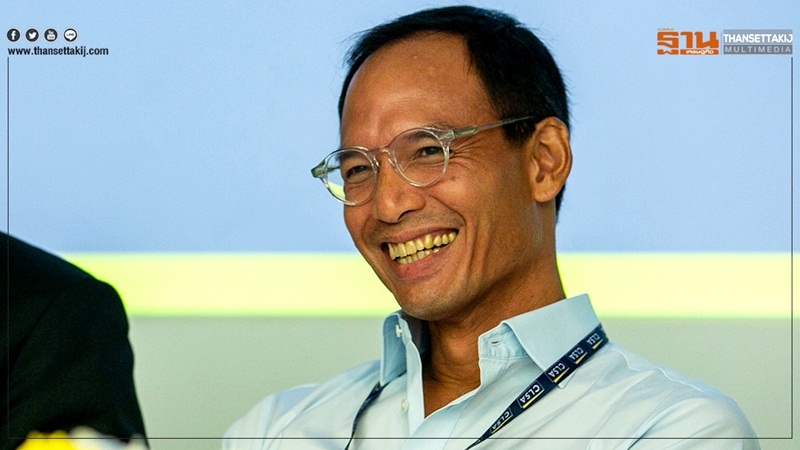 Korn Chatikavanij revealed after resigning from the Democrat Party that he no longer had enough time to manage the party amid the changing political landscape and he preferred to reach his goal out of it.

“The Democrat Party gave me an opportunity since my first election in 2005 when I was just 39,” the former finance minister said. “But after so many changes, the same point of view doesn’t work anymore. I am also a part of those changes and I want to see Thailand move forward, and I can handle it easier out of the party.”

He added that he is planning to establish a new political party, gathering people with vision and good intentions to reform the country.

In the past few years, Korn said he was studying the development of agricultural products and structure of the Thai farm sector, to help prepare farmers for the future.

“It’s my intention and Attawit Suwanpakdee (Former PM)’s to form a new party,” Korn said. “All members don’t have to be politicians, but they can be anyone with knowledge, capability and a motive. I want 80 per cent of them to be new faces. They have to be decisive because not all decisions can please everyone. We have to be ready for failure and learn from it".

Korn said that he believed that the bureaucratic system is still the biggest obstacle for Thailand as it has been corrupt for a long time.

Regarding the new party’s strategy, he is planning to register candidates for members of Parliament in every province to increase the chance and he will not recruit MPs of other parties.

“Most new parties will be pressured to choose between the left and right political spectrum but I don’t want to make enemies,” he said. “This movement will be a clean slate for me after having been supportive of General Prayut Chan-o-cha but I cannot deny what I have done. Korn Chatikavanij is always Korn Chatikavanij. What I did, I did it for my country.