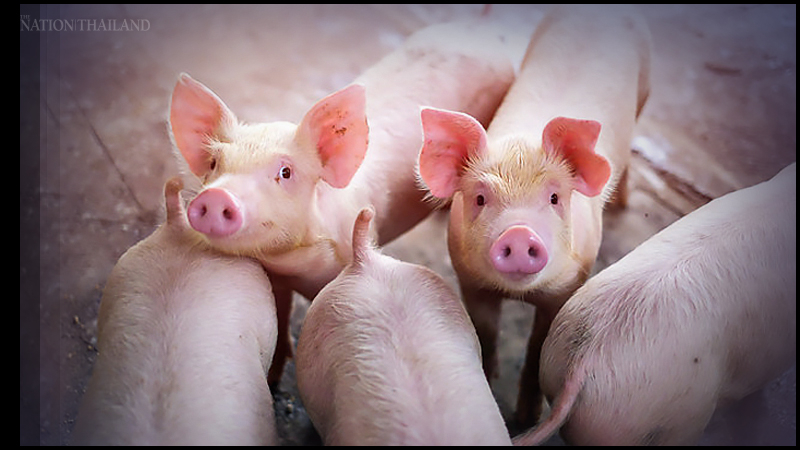 The Department of Internal Trade (DIT) will intervene in the prices of pig and pork if they rose beyond the appropriate levels, Director General Whichai Phochanakij said, adding that prices have been rising amid drought and the spread of African swine fever (ASF) in some countries.

Drought slows down the growth rate of pigs and increases cost to farmers. The swine fever, however, has boosted Thai pork exports by 80 per cent to countries affected by the virus. Export of pigs currently stands at 6,000 to 8,000 per day. There will not be a supply shortage of pork in the country, Whichai said.

Also, his agency may set a limit on pig exports, as well as intervening in pork prices at department stores.

“With the scourge of ASF, Thai pig prices were expected to surge since prices in neighboring countries were much higher. ” said the director general.

The Swine Raisers Association of Thailand said it would cap pig’s price at Bt80 per kilogram, and pork price at Bt150 to Bt160/kilogram.

Besides, it forecast prices falling in July as pigs grow faster in the rainy season.