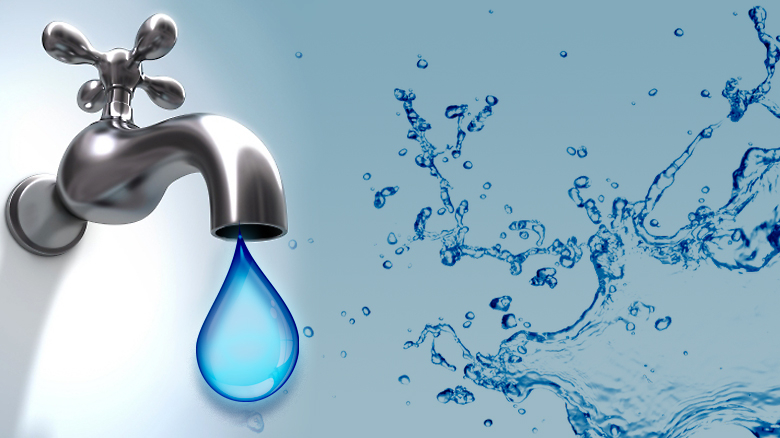 The Metropolitan Waterworks Authority (MWA) said the quality of tap water has returned to normal in Bangkok, Nonthaburi and Samut Prakarn provinces over the weekend.

MWA governor Parinya Yasamit said on Saturday (January 18) that the quality of tap water in the metropolitan area had returned to the normal range of chloride in drinking water not exceeding 250 milligrams per litre or electrical conductivity not more than 1,200 microsiemens/centimetre, as recommended by the World Health Organisation (WHO).

“In the past week, the chloride value measured in tap water in certain areas exceeded the recommended level causing people to experience salinity in the water taste,” he said. “Now that chloride has gone down to the normal range, it should be safe for drinking again.”

The MWA governor also recommended that people in Bangkok and its perimeter store drinking water during this weekend by getting it directly from the tap, as water in the reservoir tanks may still have high chloride content because they were stored last week.

“Furthermore, please avoid using water from public canals to water your plants, but use tap water instead,” he added. “MWA testing teams have found that the water in Chao Phraya River and canals in Bangkok, Nonthaburi and Samut Prakarn had high levels of salinity due to a tidal surge, which could damage certain plants.”

Questions about water quality can be posed on the MWA website at http://twqonline.mwa.co.th or mobile application “MWA on Mobile”, or contact call center 1125 which is available 24/7.