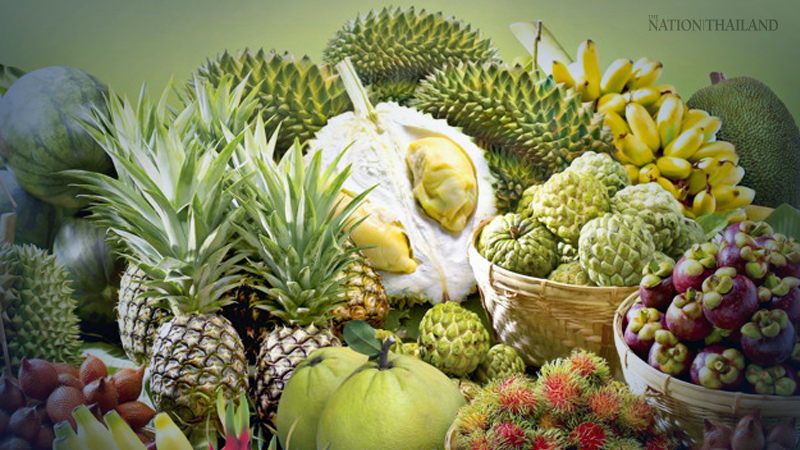 The Department of Internal Trade (DIT) plans to link Thailand’s central fruit markets with those of China to expand the trading channel for Thai fruits, Whichai Phochanakij, the department’s director-general, said recently.

“The central markets the DIT aims to link are those being promoted by the DIT,” he said. “This operation will be managed in advance in order to serve fruits that will come into the Thai market in the future.”

Previously, the DIT had linked the “Emerald” fruit market in Chumphon province with the Commercial Association for Sustainability of Agriculture and China Agriculture Wholesale Market. This move helped increase Thai fruit exports to China.

In addition, the DIT plans to set up an Agricultural Grading Quality Centre, which can provide numerous services related to agricultural products, such as product quality sorting, residue and disease checking, and packaging.

Furthermore, the DIT is taking measures to expedite the sale of lychees, which will enter the market in February. The DIT is collaborating with airlines to allow their passengers to load upto 20kg of lychees free of charge.

The DIT also will provide fruit boxes to the plane passengers. This measure was successful last year in boosting sales of southern fruits like mangosteen, rambutan and langsat. “Four airlines joined hands with us in this promotion last year. We expect more airlines to join this year,” the director-general added.