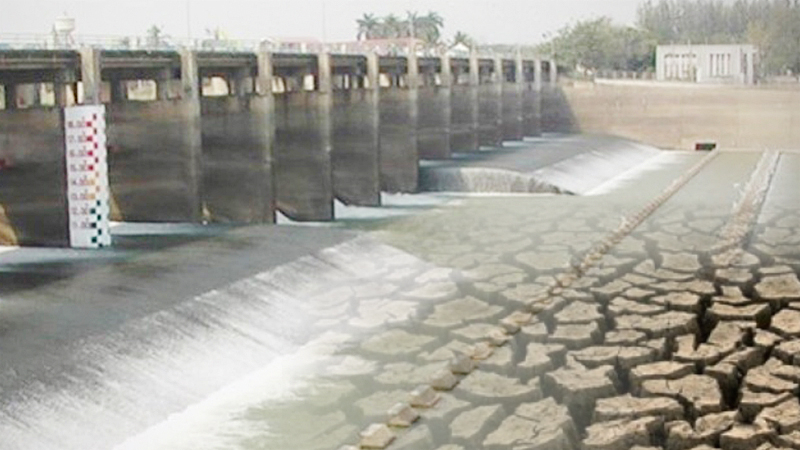 The government will ensure that the Eastern Economic Corridor (EEC) will have enough water while asking all sectors to cut water consumption by up to 15 per cent, Alongkorn Ponlaboot, the adviser to the Minister of Agriculture and Cooperatives, said.

Alongkorn said this year’s drought is considered the worst in 15 years.

The Ministry of Agriculture has asked all parties to increase water savings by up to 15 per cent from the original 10 per cent, especially in the eastern region where high volumes of water are used for tourism and industries. Due to considerable decline in the water levels in Chonburi and Rayong provinces, the Royal Irrigation Department is seeking water from other provinces. Alongkorn, however, insisted that there was sufficient water for the dry season.

The ministry will coordinate with all sectors to draw water from East Water Company that has connected pipes from Prasae Reservoir to Khlong Yai Reservoir and Nong Pla Lai Reservoir in Rayong Province to reduce water loss so that water supply for agriculture is not affected. It might also seek help from the Royal Rainmaking Office to help fill the basin.

The Provincial Waterworks Authority has diverted water from Khlong Luang Reservoir to help increase the volume of water in the Chonburi area by over 10 million cubic metres and it is also procuring additional private ponds. It will increase the volume of water by more than 20 million cubic metres to produce water delivered to Pattaya for consumption.